Tech giant Oracle’s offer to partner with – not purchase – Chinese-owned vlogging platform TikTok will be reviewed this week, US Treasury Secretary Steve Mnuchin has confirmed, after the firm rejected a Microsoft takeover.

Mnuchin revealed in an NBC interview on Monday that the Trump administration had received Oracle’s proposal, adding that it would be reviewed over the course of the week by the Committee on Foreign Investment in the United States (CFIUS) amid national security concerns. Under last month’s executive order, parent company ByteDance was given until September 20 to sell TikTok’s US operations or face a nationwide ban.

Oracle submitted its proposal over the weekend as ByteDance was rejecting competitor Microsoft’s bid to purchase TikTok’s US assets. Unlike Microsoft, which was working with Walmart to fully acquire the platform, Oracle plans to merely “partner” with TikTok. The company confirmed this arrangement in a statement on Monday, revealing it would “serve as the trusted technology provider” for the popular social media app.

While Mnuchin declined to reveal the details of Oracle’s proposal, he hinted it would be “making many representations for national security issues” and establishing a global headquarters for TikTok in the US that would bring 20,000 jobs. The deal will not be “structured as an outright sale,” according to a Wall Street Journal report on Sunday, which cited insiders with knowledge of the transaction. For its part, TikTok seemed confident in the proposal, releasing a statement on Monday affirming, “We believe [the Oracle deal] would resolve the administration’s security concerns.”

TikTok sued the US government last month over the proposed ban, arguing the Trump administration’s executive order deprived it of due process because it had failed to provide convincing evidence that TikTok represented a national security threat. The company has repeatedly explained that US user data is stored domestically, with a backup in Singapore, and insists US fears of Beijing snooping on American teens’ dance videos are unfounded. However, TikTok has been caught hoovering up considerably more user data than users were initially aware, including the contents of users’ smartphone clipboards.

Late last month, China threw a monkey wrench into the negotiations with a slate of new export restrictions governing the artificial intelligence tech used by TikTok’s algorithms. Technologies such as text analysis, recommendations, voice recognition, and speech modeling can no longer be exported without a license from Chinese authorities under the new rules. A Chinese trade adviser was quoted in state media advising ByteDance to “seriously and cautiously” look over the regulations before going forward with any potential TikTok sale.

Broadsheet judgment to be made public 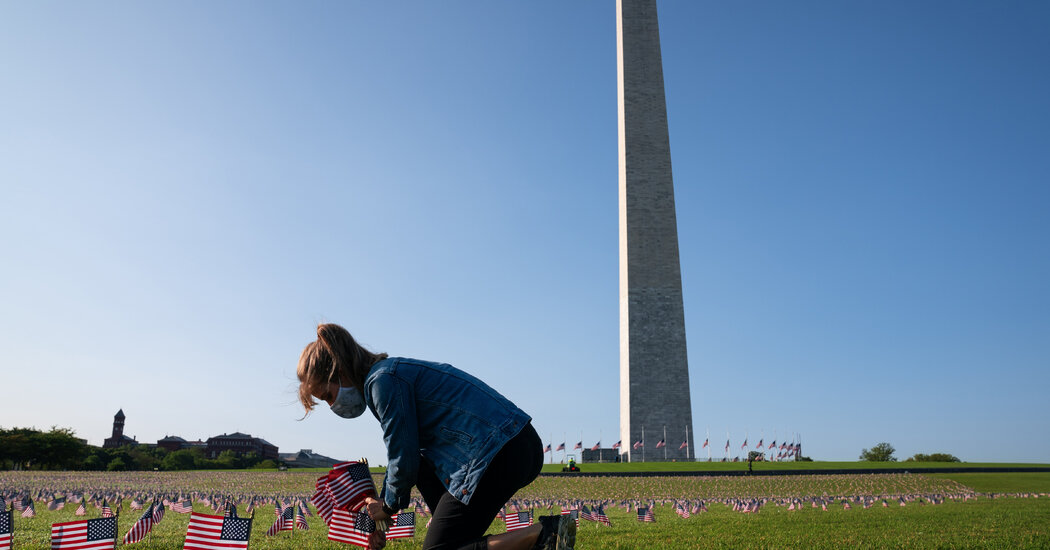