The opposition and government lawmakers in the National Assembly traded barbs on Friday during a debate on rising inflation, particularly power price hike in the country.

Taking the floor, former prime minister Raja Pervaiz Ashraf said Prime Minister Imran Khan during his marathon sit-in in 2014 burned electricity bills and asked the people not to pay power bills in protest against a raise in power tariff during the PML-N rule.

“Mr Speaker, should we pay electricity bills now or not given the fact that the PTI government has recently increased power prices,” said Ashraf, who belongs to the PPP. Speaker Asad Qaisar replied that it is the legal and ethical responsibility of every citizen to pay bills.

Asharf said before coming into power Imran Khan had claimed that he would bring an end to inflation and that people would come to Pakistan for jobs during his rule.

“Imran Khan had also said Pakistan will become a country that offers loans; that he would build 5 million housing units and provide employment to 10million people. However, now the people of Pakistan are justified in their belief that they have been deceived,” he added.

The PPP leader said the man who once burned electricity bills after a price hike has increased power prices twice in a week. “[Interestingly] when Imran Khan burned the bills, per unit price of electricity was Rs8 but now during his own rule the power price has jumped to Rs28 per unit,” Ashraf added.

Former prime minister Shahid Khaqan Abbasi also criticized the PTI government for not presenting the Senate polls bill and National Accountability Ordinance (NAO) Amendment Bill in the National Assembly. He said not presenting the ordinances in the parliament is against the Constitution.

Adviser to the Prime Minister on Parliamentary Affair Dr Babar Awan said the current session has been called on the requisition of the opposition. “It is not necessary that ordinances must be presented on the first sitting. However, I agree with the opposition’s demand,” he added.

In his ruling, the speaker said the government is bound to present the ordinances on Monday.

When the speaker allowed Federal Minister for Power Omar Ayub Khan to speak, the opposition started a protest. Addressing the speaker, Shahid Khaqan Abbasi said: “You are violating the rule. The house can’t function this way.”

The speaker told Abbasi not to teach him what rules are. “I know the rule, so don’t try to dictate me.” The opposition members, however, surrounded the speaker’s dice and started chanting slogans.

He said Pakistan was heavily fined in an RPP case but Prime Minister Imran Khan used his personal contacts to protect the country from that penalty. The minister said the PTI government put an end to corruption in the solar energy sector and brought down the per unit price to Rs6.5.

Earlier, Minister for Planning Asad Umar also took a jibe at the PML-N de facto president Maryam Nawaz for allegedly saying that eggs are sold in kilogrammes and not in dozens and asked the opposition to explain this statement. 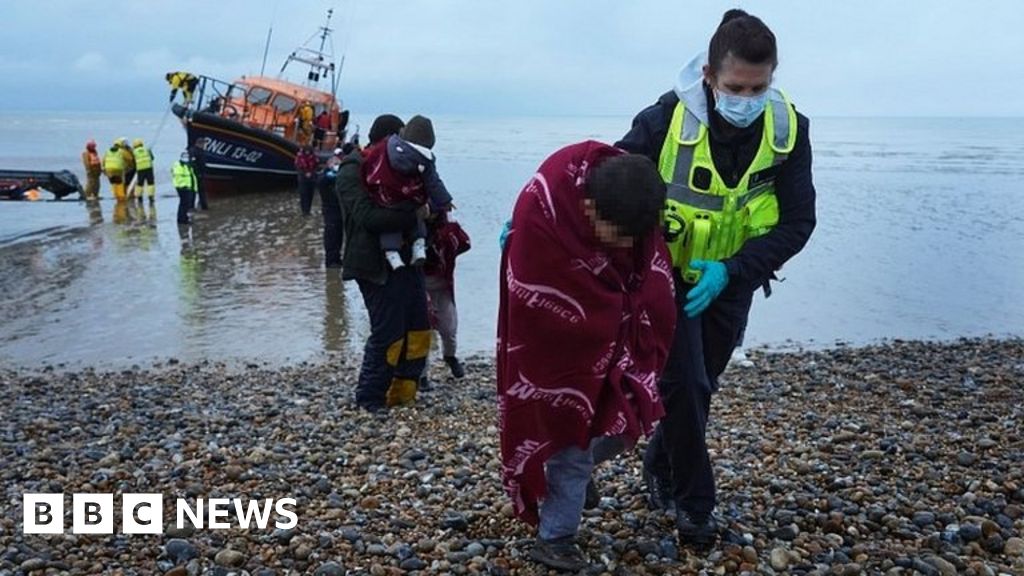