A Ukrainian opposition MP has accused President Volodymyr Zelensky of imposing a “little Russians” complex on Ukrainians, after the country’s Independence Day celebration featured songs performed in the Russian language.

The accusation came from Oleg Sinyutka, a representative of the center-right European Solidarity, an opposition party that supports keeping Ukrainian as the sole official language, despite the country having millions of native Russian speakers.

“What we heard on Sofievskaya Square was the desire of the authorities to impose the ‘little Russians’ complex on society,” Sinyutka said. He claimed the nation has “been fighting this complex” for a long time.

The controversy came after a concert was held on the Kiev square on 24 August to mark the 29th anniversary of the country’s independence. The show saw famous Ukrainian musicians, including Ruslana and Jamala, play their hits. Many of Ukraine’s most prominent performers sing primarily or exclusively in Russian. 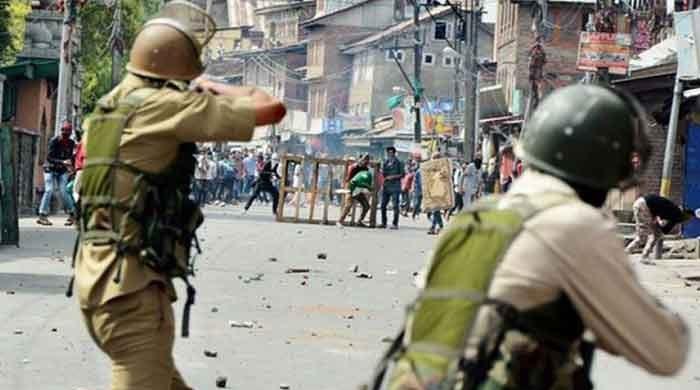 Pakistan People’s Party decided against resigning from the assemblies

'I can do what I want': Russian swimming champ Efimova tells fans to 'calm down' talk of her quitting or being pregnant