The Organization of the Petroleum Exporting Countries (OPEC) may cancel the previously agreed oil production increase of 400,000 barrels per day over the next few months, Kuwait’s oil minister revealed on Sunday.

“The markets are slowing. Since Covid-19 has begun its fourth wave in some areas, we must be careful and reconsider this increase. There may be a halt to the 400,000 [barrels per day] increase,” Mohammad Abdulatif al-Fares told Reuters at a state-sponsored event in Kuwait City.

Fares noted that the economies of East Asian countries and China still face uncertainty and difficulties due to the Covid-19 pandemic and urged that caution in taking further steps regarding the global oil output must be exercised.

OPEC+ is scheduled to have talks next week regarding the boost of oil production agreed upon last month. After some disagreements, the group reached an agreement on boosting oil production by 400,000 barrels a day each month starting in August amid increasing global demand. OPEC+ nations were set to boost output gradually through September 2022, by which point oil production is supposed to settle back to pre-Covid-19 levels.

The group is currently withholding some six million barrels of crude a day out of the 10 million barrels that were cut from the market during the worst of the pandemic, when energy demand fell due to travel restrictions and national lockdowns.

The US administration this month urged OPEC and allies to boost oil output even further to reign in petrol prices and curb shortages, deeming the group’s current production boost plan insufficient. Washington firmly states that rising gasoline prices are a threat to the global economic recovery. Fares, however, says OPEC+ members’ views on the matter are different.

“There are meetings with OPEC countries, especially the Gulf Cooperation Council countries, and so far there are different views on how to handle this issue,” Fares said, without specifying the details.

Meanwhile, earlier this month, the International Energy Agency (IEA) downgraded its outlook for global oil demand in 2021, citing the rapidly spreading Delta variant of the coronavirus and its impact on the world’s economy. 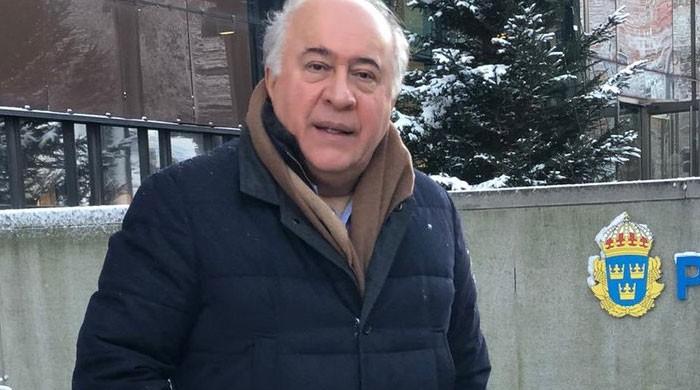