Durban: Skipper Aliya Riaz and the 16-year-old Ayesha Naseem’s late-order heroics couldn’t guarantee a win for Pakistan women’s team as they were 19 runs short of South Africa’s 133 in the second T20I at Kingsmead.

The home side has taken an unassailable lead of 2-0 in the three-match series with the final T20I to take place on February 3.

Kainat Imtiaz looked compact and partnered with Aliya for the fifth wicket. They added 28 runs but Kainat was removed by Masabata Klass in the 13th over. Kainat made 26 runs off 31 balls.

Ayesha and Aliya tried to provide some hope at the backend of the innings but the required rate kept elevating, evantually Pakistan finished on 115/7. Ayesha batted with a strike-rate of 150, scoring 22-ball 33 while Aliya made 39 off 40 balls.

Earlier, Tazmin Brits scored yet another half-century, guiding the home side to a competitive total of 133 for the loss of five wickets after put into bat first by stand-in captain Aliya.

The 30-year-old Brits made 66 off 58 balls and hammered eight fours and a six. Mignon du Preez (15), Marizanne Kapp (11), Laura Wolvaardt (15) made valuable contributions. Captain Sune Luus made 7-ball 11* which included a six. 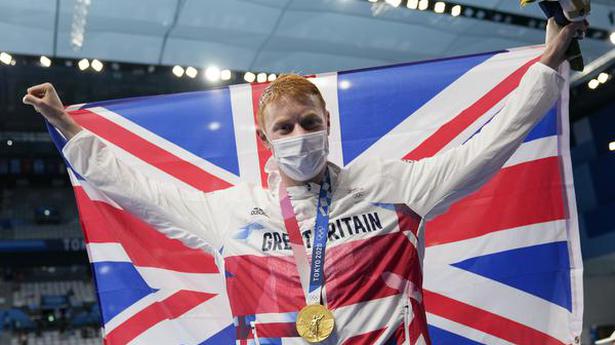 Golf's most memorable shots of 2020 Rodgers on how Iheanacho found form