A protester in Minsk has died from injuries caused by an explosive device he tried to throw at police, Belarusian authorities said, as mass demonstrations against the results of the presidential election continued.

The Interior Ministry of Belarus confirmed the death of a man in Minsk on Monday evening, after a clash with riot police that tried to remove the barricade set up by protesters across Pritytsky Avenue, in the western part of the capital.

“One of the protesters tried to throw an unidentified explosive device at law enforcement officers. It exploded in his hand” and caused “injuries incompatible with life,” a spokesman for the ministry told reporters.

Sputnik Belarus reported that protesters on Pritytsky Avenue used Molotov cocktails to target police. Drone footage on Monday evening showed a large crowd of people blocking the avenue near the Pushkinskaya Metro station, and there were reports of police using flash-bang grenades to disperse them. At some point, a city bus was set ablaze.

This is the first confirmed death in the protests. There were numerous reports of injuries in local media, and thousands of protesters have been detained.

Earlier in the day, a special anti-terrorist unit was deployed to break up a crowd down the road, at an intersection closer to downtown Minsk, prompting panicked reports of the “army shooting at people” in local media. Rubber bullets and flash-bangs were used.

In addition to flash-bangs and rubber bullets, police have used tear gas to disperse demonstrators across Belarus since Sunday. Protesters have also used fireworks and, in some instances, tried to run police over with cars.

Opposition activists are refusing to accept the official results of the presidential election, which showed the incumbent Alexander Lukashenko winning almost 80 percent of the vote and easily defeating his main challenger Svetlana Tikhanovskaya.

In addition to the capital, which has seen fierce clashes between protesters and law enforcement, there have been confrontations in other cities across Belarus. Footage from Brest, on the border with Poland, showed explosions and a standoff between riot police and demonstrators.

Protesters have embraced the white banner with a red stripe, the flag of the first independent Belarusian state, planting it on buildings and landmarks. In the Malinovka borough of Minsk, protesters were seen cheering loudly after positioning a flag atop of a bison sculpture. 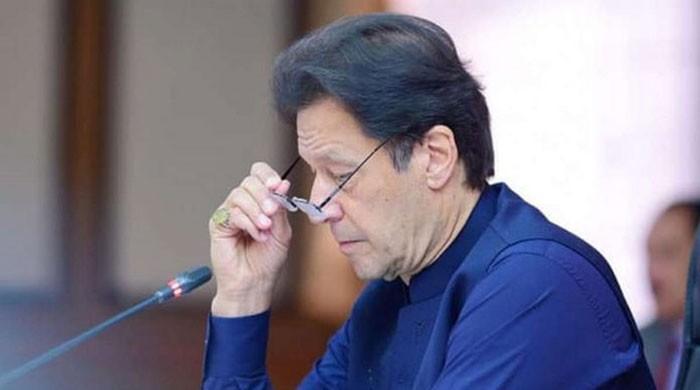 Married Democratic candidate for Senate caught sexting with another woman, refuses to drop out of race as opponent got Covid-19 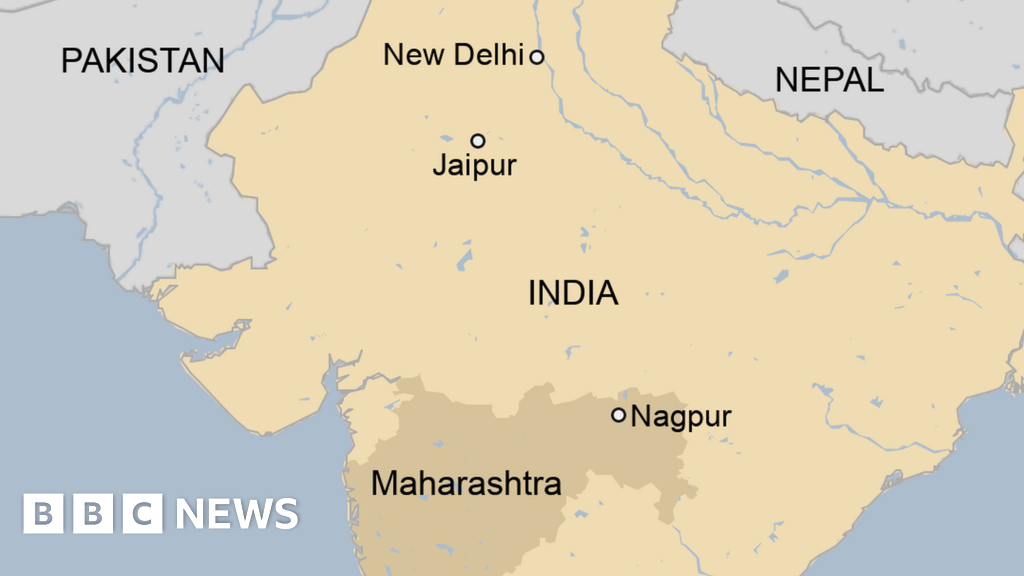