Lahore: Olympian and hero of the 1994 Hockey World Cup Naveed Alam has been diagnosed with blood cancer.

The 47-year-old Naveed was diagnosed with blood cancer at Shaukat Khanum Hospital. According to his daughter Hajra Naveed, Shaukat Khanum doctors have estimated the treatment at Rs 4 million (40 lacs).

Hajra has requested help and appealed to Federal, provincial governments for Naveed’s treatment.

It must be noted Naveed was part of 1994’s Pakistan World Cup and Champions Trophy side. He also served as head coach of the national team at the Beijing Olympics. 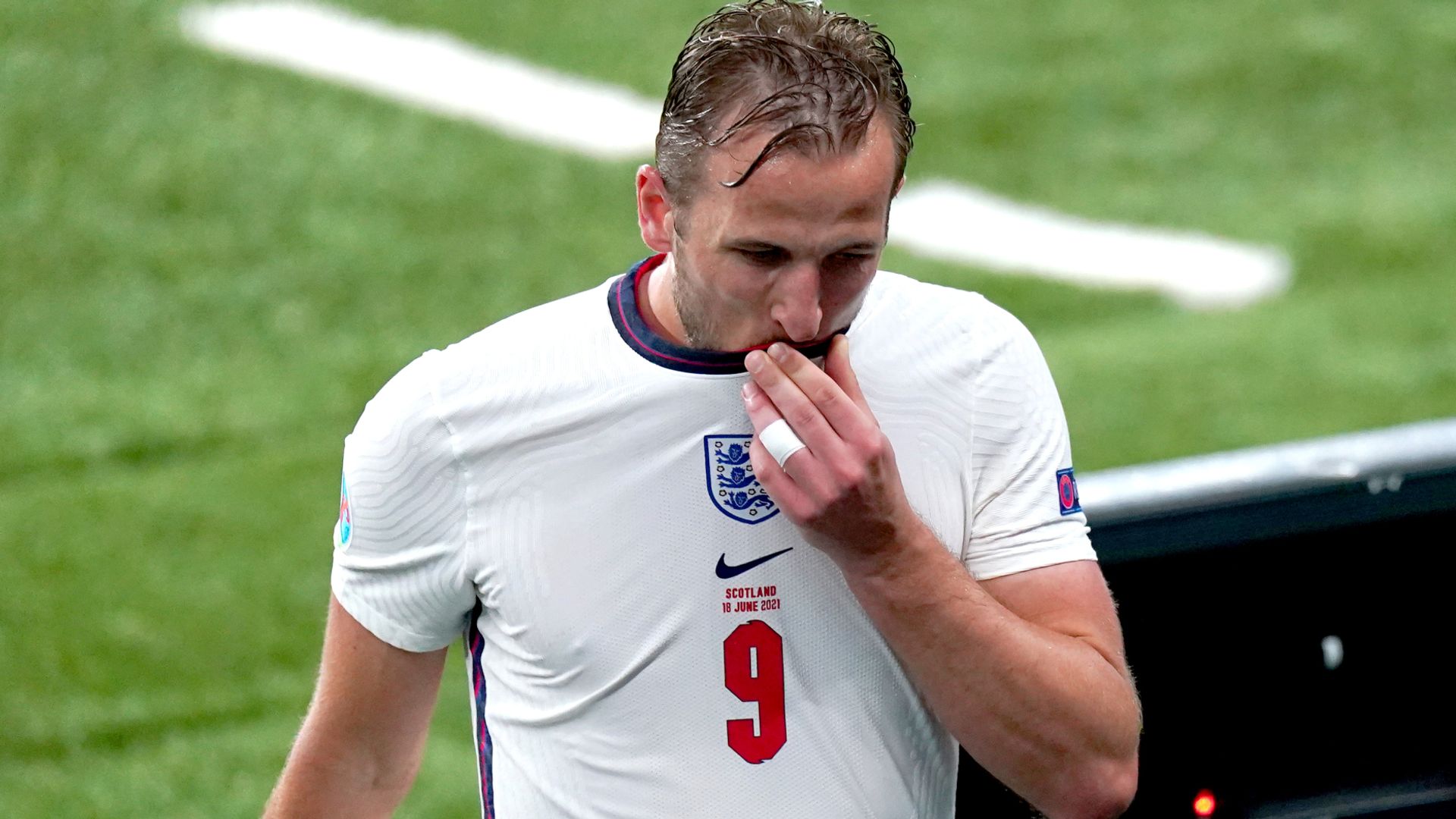 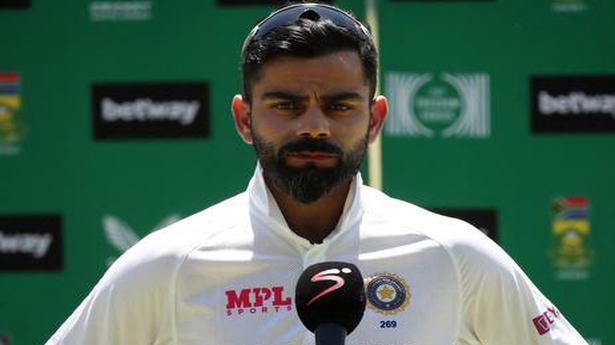