The Oil and Gas Regulatory Authority (OGRA) has Thursday approved an upward revision in the Sui Southern Gas Company (SSGC) tariffs by almost Rs40 per mmbtu which will translate in the consumer bills of Balochistan and Sindh.

Petroleum regulator OGRA in its decision today has agreed to the hike in utility prices requested by SSGC. The new revised prices to be borne by consumers is Rs778.59 per mmbtu.

A total of Rs39.89 has been increased in the total tariff which will be applicable after the notification to this effect has been issued by the government.

It may be noted that for the northern region of Pakistan, covered by Sui Northern Gas and Pipeline Limited, the decision is expected tomorrow and the same will be then applicable on the consumers of Punjab and Khyber Pakhtunkhwa provinces.

Separately for the Karachi residents, the federal government of Pakistan has yesterday okayed an additional 400 megawatts of electricity to Karachi according to the sources, that in a bid to ensure the port city does not suffer long power outages in the coming summers.

The sources confirmed that the session approved 1,200MW to Karachi post-April instead of a present supply of 800MW, however, the agreement for the development of additional power supply has yet to be penned. 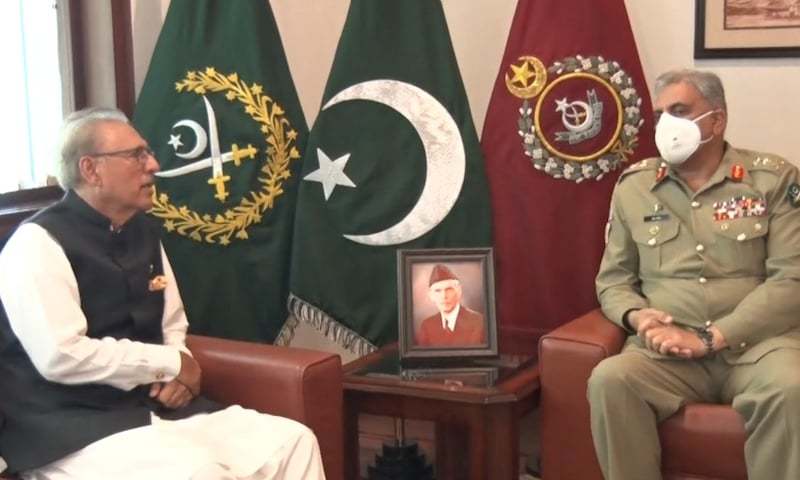