The green shirts pulled off a convincing victory and became the only South Asian and second team worldwide to win the ODI series twice in South Africa.

Also, their five main players including Kagiso Rabada and David Miller had departed for IPL, leaving the tour halfway.

Meantime, Pakistan has a complete chance to finish this tour on a very successful note as South Africa will be playing under their stand-in captain Heinrich Klaasen who also led the Proteas in Pakistan. 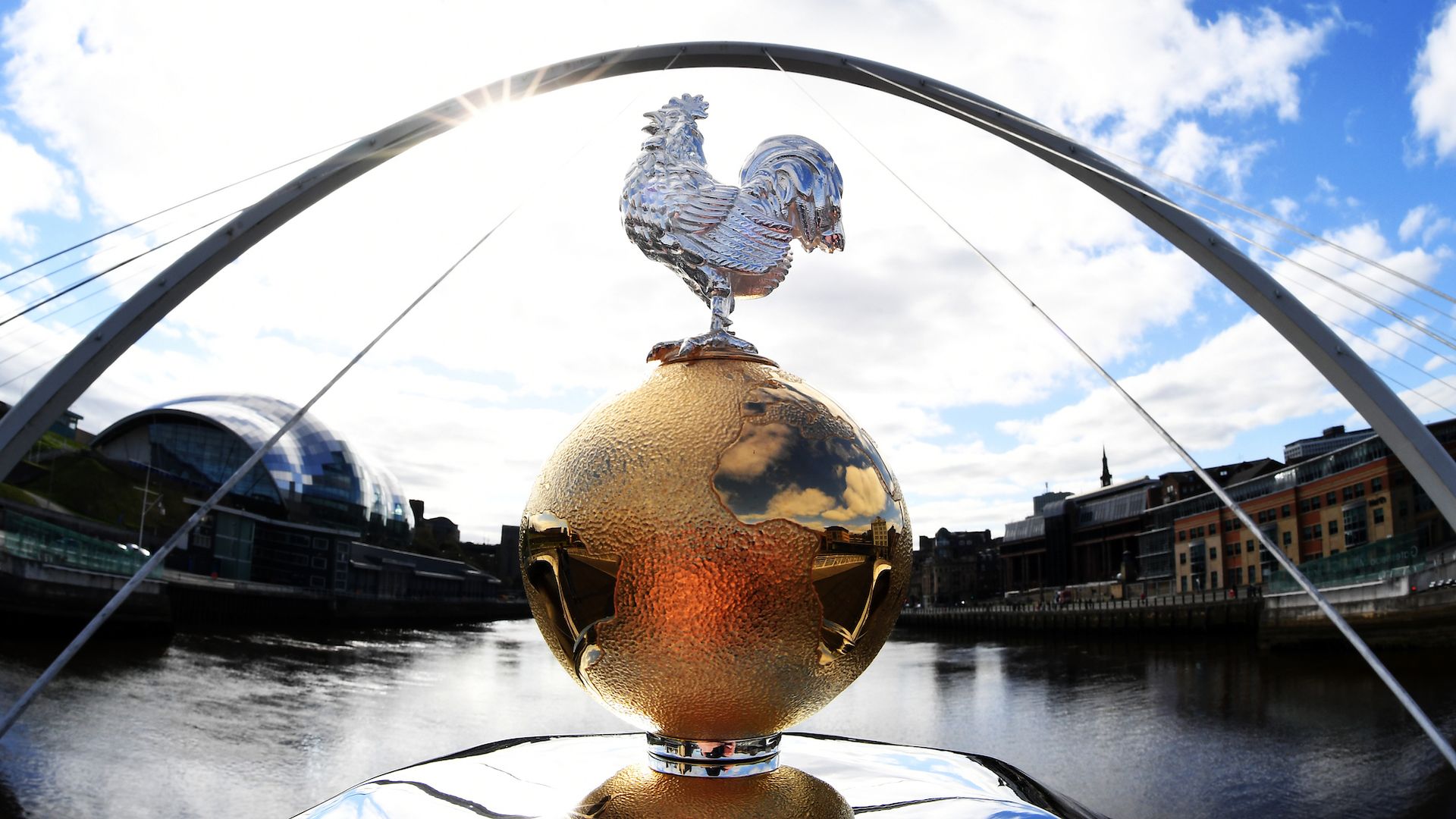 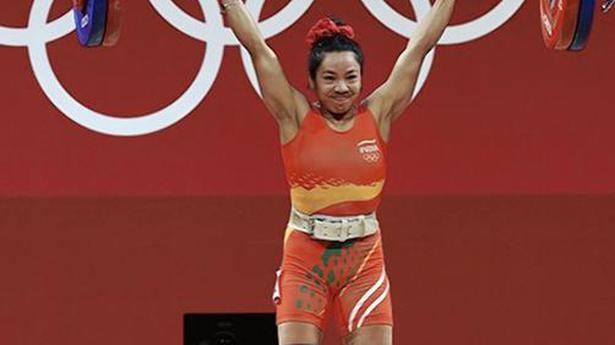