Dubai: The UAE has treated more than 18 million people with Trachoma, neglected tropical disease, and the leading infectious cause of blindness, it was announced on Friday.

The UAE has also distributed more than 87 million vaccine doses against Trachoma, in addition to performing a total of 350,000 operations for the blind.

Speaking on the occasion of the “World NTD Day”, His Highness Sheikh Mohammed bin Rashid Al Maktoum, Vice President, Prime Minister and Ruler of Dubai, said: “Through Noor Dubai Foundation, we have successfully treated 18 million people with trachoma (one of the neglected tropical diseases that cause blindness), and distributed 87 million vaccine doses against the disease. We have also helped perform 350,000 operations for the visually impaired, and trained 50,000 health professionals. Nothing will stop the UAE’s humanitarian and global march.”

The Noor Dubai Foundation initiative was launched in September 2008 and Noor Dubai was established by law in 2010, with a vision of a world free from avoidable causes of blindness.

It provides therapeutic, preventative, and educational programs to treat and prevent blindness and visual impairment in developing countries on a regional and international scale.

Noor Dubai Foundation is a non-governmental, non-profit organization that aims to eliminate all types of avoidable blindness and visual impairment worldwide. Its guiding principles stem from believing that “Every individual has the right to sight”.

The foundation also believes in a world where medical services are available to all without discrimination, especially those with low-income. Every human being has a right to access health care and to receive assistance to improve living standards.

Trachoma is a disease of the eye caused by infection with the bacterium Chlamydia trachomatis. It is a public health problem in 44 countries, and is responsible for the blindness or visual impairment of about 1.9 million people. Blindness from trachoma is irreversible. 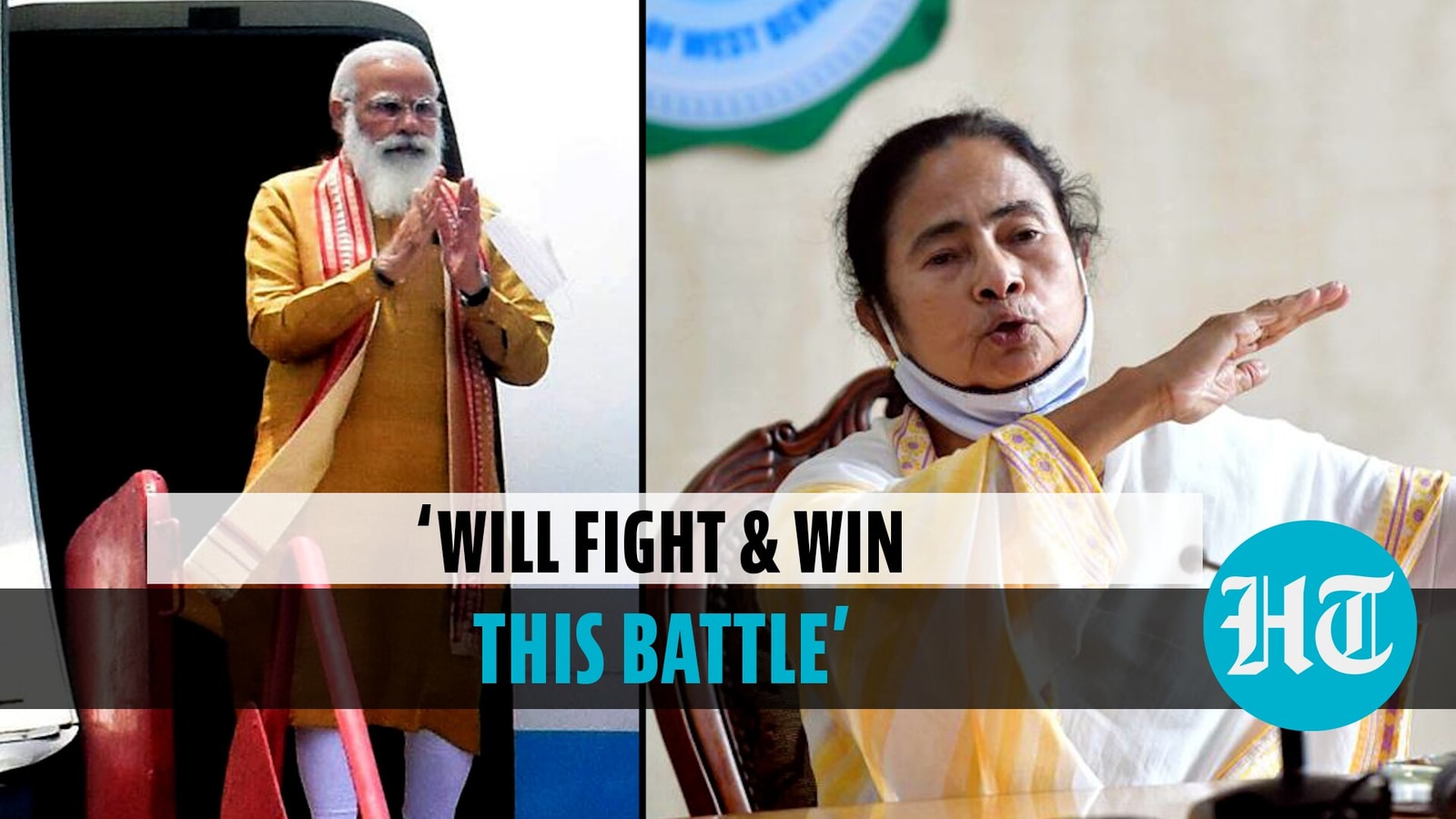