Duisburg: Germany fell to a humiliating 2-1 home loss to North Macedonia on Wednesday, handing the hosts their first World Cup qualifying defeat in 20 years and piling the pressure on coach Joachim Loew.

“The disappointment is huge,” said a crestfallen Loew after the final whistle in Duisburg.

The four-time world champions have never failed to qualify for football’s biggest tournament, but did not enter the inaugural edition in 1930 and were banned in 1950.

However, Loew’s men are already languishing third in the Group J table, three points adrift of leaders Armenia and behind the Macedonians on goal difference.

Read: NWFC cancelled once again as teams refuse to play

“We had a good basis after the first two games (wins over Iceland and Romania),” added Loew after Germany’s first World Cup qualifying loss since the infamous 5-1 thrashing by England in 2001.

“The goal was nine points and the fact that we gave that away is our own fault.”

The defeat was just the latest setback suffered by Germany, after their embarrassing 6-0 drubbing by Spain last November and the shock group-stage exit at the 2018 World Cup in Russia.

The loss, which ended an 18-match winning streak in World Cup qualifying, will pile more pressure on Loew, who will step down after Euro 2020 in July after 15 years in charge.

“The fact is, that shouldn’t have been allowed to happen,” fumed stand-in captain Gundogan.

“It felt as though North Macedonia only got near our goal twice and scored twice — it was too easy. We had chances and only scored one goal.”

Germany will not be in action again until Euro 2020 warm-up matches in June, ahead of a tricky group-stage campaign at the tournament, with games against holders Portugal, reigning world champions France and Hungary.

“It hurts all the more that not much will happen for two months,” said Gundogan.

“We have to get in top shape by the end of May and prepare for the tournament.”

The result will also weigh on struggling Chelsea striker Timo Werner, who squandered a golden chance with the score 1-1 after coming off the bench in the second half.

The former RB Leipzig striker, who has now scored only two goals in his last 31 appearances for club and country, almost missed the ball completely from Gundogan’s square pass in the 80th minute.

North Macedonia are ranked 65th in the world, 52 places below Germany, but it was the visitors who took the lead.

Germany were made to pay for missing several early chances, including a skied shot by Bayern Munich winger Serge Gnabry with the goal at his mercy.

In added time at the end of the first half, veteran Pandev fired home his 38th international goal.

Germany were suddenly faced with failing to win a World Cup qualifier for the first time since being held to a 4-4 draw at home by Sweden in 2012.

With an hour gone Gundogan, Germany’s captain for the night with Manuel Neuer rested, stepped up to convert a penalty after Leroy Sane went down in the area.

Read also: ‘FIFA should give us some time’ urges IPC Minister Fehmida Mirza 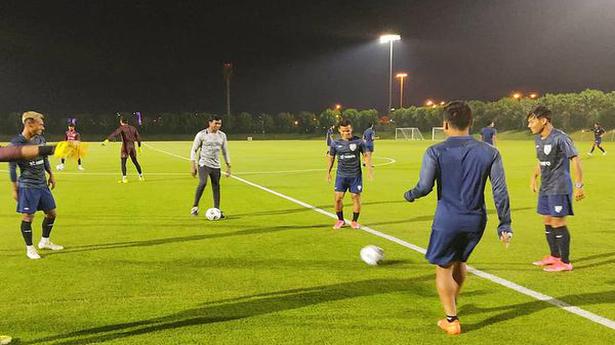 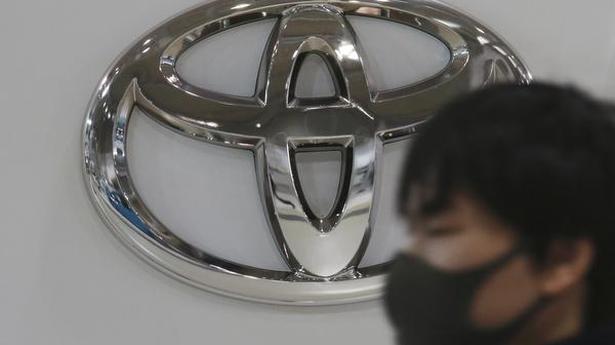 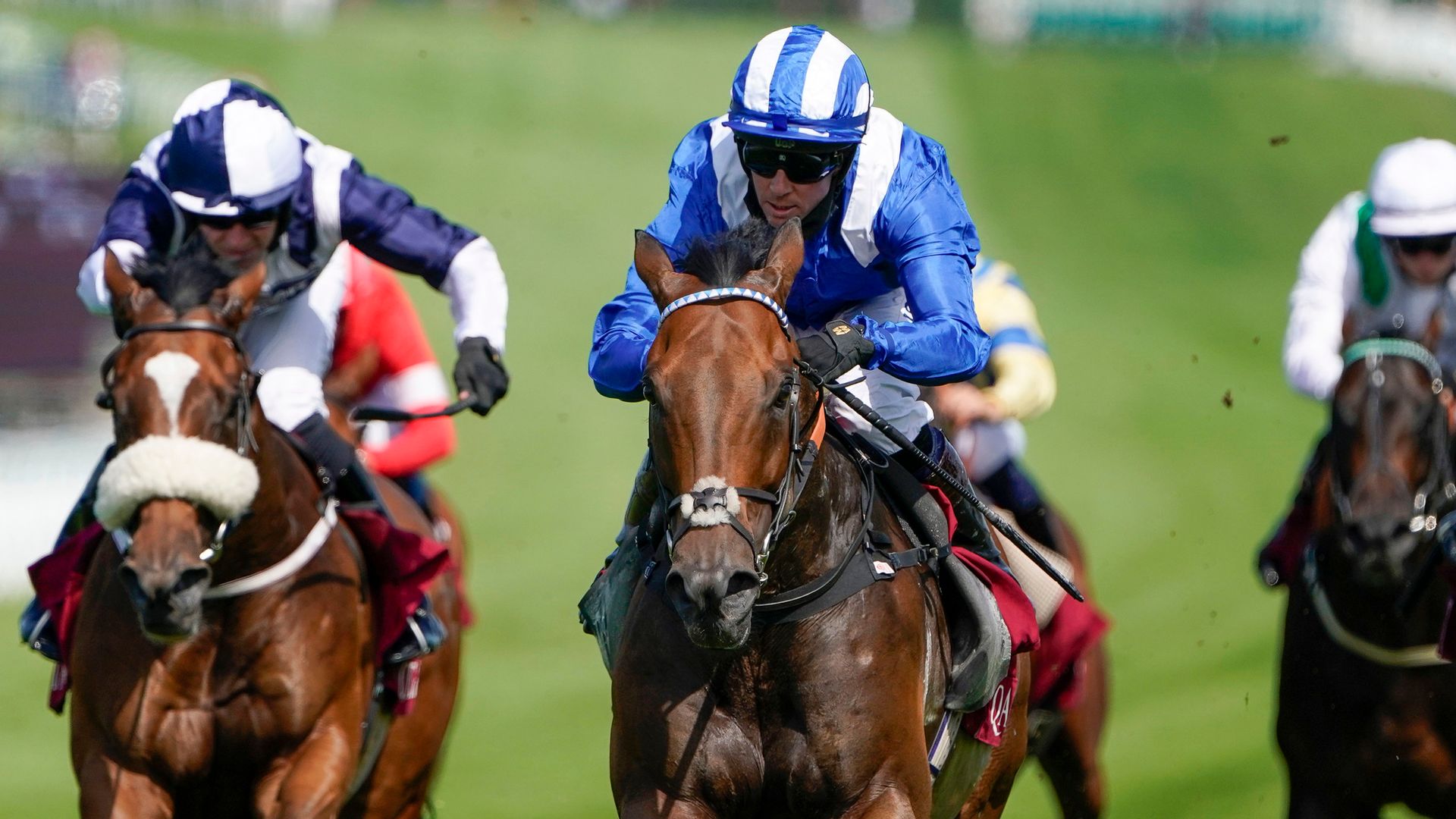