Prominent Russian politician Vladimir Zhirinovsky has compared Belarusian President Alexander Lukashenko to an unwanted girl looking for someone to marry, claiming that he is courting Russia, Poland, the EU, and the US.

Zhirinovsky, the leader of Russia’s right-wing LDPR, explained that Lukashenko is in a “difficult situation,” like “a girl of marriageable age” who is entirely undesired.

Belarus is currently in a state of turmoil following the presidential election on August 9, which resulted in a landslide victory for Lukashenko. The vote is widely regarded both in Belarus and abroad as being neither free nor fair. Since the election results were announced, Belarusians have taken to the streets around the country demanding that the president resign. Many of the protestors believe that opposition candidate Svetlana Tikhanovskaya vastly outperformed her official result of 10.12 percent, with some believing she may even be the real winner.

“He wants to work with Russia, Poland, the European Union, and the United States,” Zhirinovsky explained, writing on his Telegram channel about Lukashenko’s appeals to foreign leaders. “But, alas, this girl is no longer a virgin, so in terms of a long-term relationship, nobody is interested in marrying her.”

Zhirinovsky continued the metaphor, saying that Russia and Belarus “divorced” in 1991, but the country has continued “to pay alimony to someone else’s woman for 30 years.”

Earlier in the week, the LDPR leader, who is – according to a recent poll – the country’s most popular opposition politician, wrote that Lukashenko had lost Belarus. He called it “savagery” that opposition candidates had been imprisoned, and protestors arrested. “This is the end of the Bolshevik regime in this Republic [Belarus]. Thanks to the Belarusians. Well done! Finally, you plucked up courage and said no to the dictatorship,” he said.

In Belarus, protests against Lukashenko continue into the sixth consecutive day. 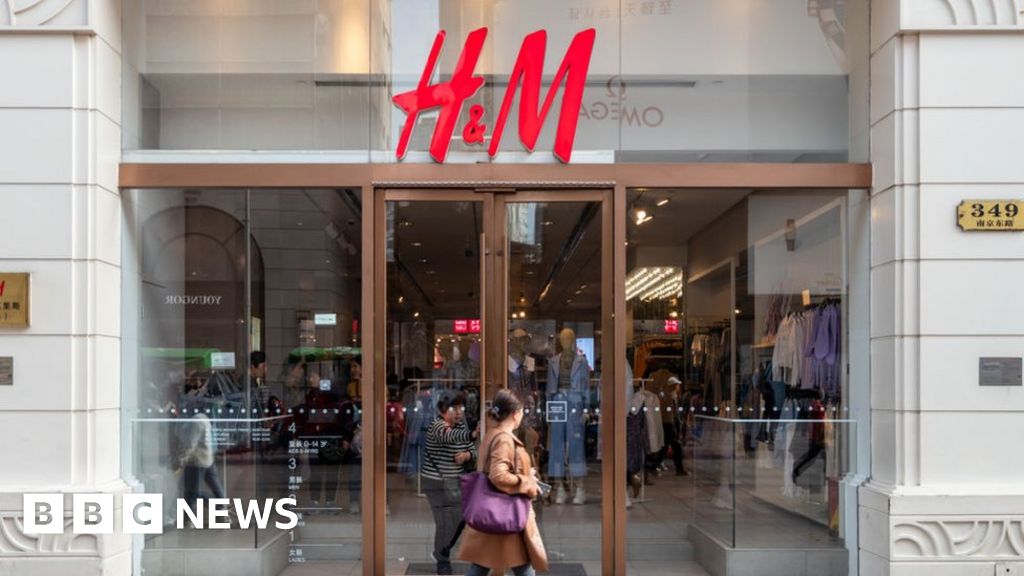