"During the meeting, views were exchanged on China-Pakistan bilateral relations, CPEC, vaccines and mutual cooperation in other sectors," it added.

"The Prime Minister warmly reciprocated the greetings of the Chinese leadership. The Prime Minister also appreciated China’s consistent support to Pakistan in its fight against COVID-19 and provision of vaccines including under the COVAX facility," it added.

Prime Minister Imran Khan, during the meeting with the envoy, underscored that Pakistan and China were ‘iron brothers’ and no hostile forces would be allowed to undermine this ‘iron-clad’ friendship

The premier, it added, said that CPEC was a transformational project and both the countries should work closely to make it a 'high-quality demonstration project of BRI'. He underscored the government’s resolve for the timely completion of CPEC projects. 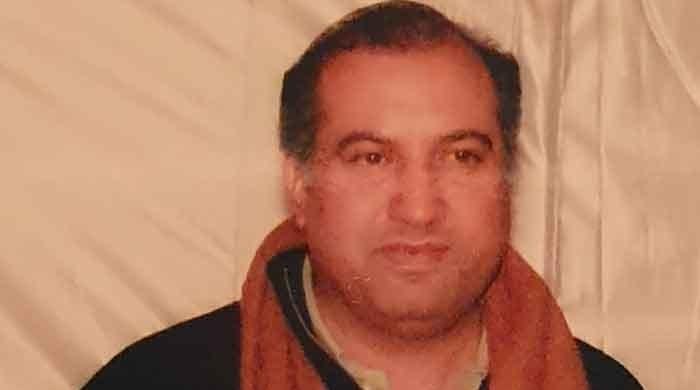 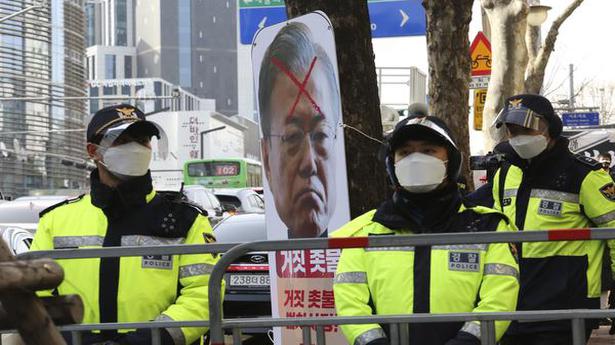