Just one week after he narrowly avoided being hit by a flying bike at the Red Bull Ring, Yamaha racer Maverick Vinales experienced another near-death experience as he was forced to jump off his bike at 133 miles per hour.

Vinales and his fellow MotoGP racers returned to the Austrian circuit for the second time in successive weeks for the Styrian Grand Prix, and the Spanish ace was forced to do something that British commentator and former World Superbike champion Neil Hodgson described as “the worst thing a rider has to do.”

Vinales was charging towards turn 1 when he entered the braking zone and experienced brake failure on his factory Yamaha bike.

Left with only two options – crash on the bike, or off it – Vinales took the “safer” option and jumped off the back of his bike. At the time of his high-speed dismount, the bike’s telemetry showed he was traveling at around 215 kilometers per hour (133.5 miles per hour).

Vinales slid down the track and came to a stop without hitting anything, while his bike continued on and smashed into an air fence before catching fire and forcing the race to be red-flagged.

The incident came just one week after Vinales and Yamaha teammate Valentino Rossi narrowly avoided being struck by two flying bikes after a 200 MPH crash at the same circuit.

On that occasion, a collision with either flying bike could easily have taken Vinales’ life, but he was a passenger in the incident. This time, however, he had to take the decision to jump off the bike himself, as he avoided another life-threatening incident at the Austrian circuit.

When the action eventually resumed after the circuit had been cleaned and a new air fence installed, Portuguese racer Alex Oliveira grabbed the victory in the shortened 12-lap restart, passing Australia’s Jack Miller and Spain’s Pol Espargaro on the final corner of the race to take a dramatic, unexpected win for the Pramac KTM team. 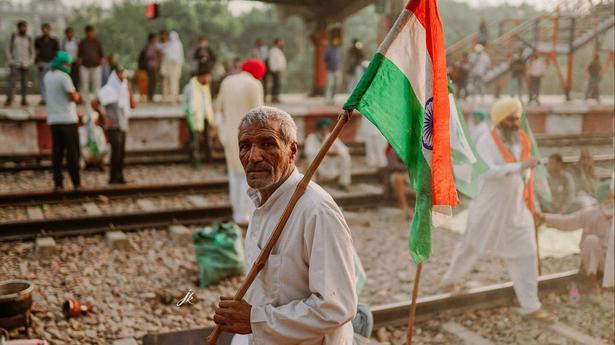