Chennai: England have left out James Anderson and Dom Bess for the second Test against India, with the visitors naming Stuart Broad, Moeen Ali, Chris Woakes and paceman Olly Stone in their 12.

With speedster Jofra Archer ruled out due an elbow injury, Olly, who played his only Test in July 2019, or Woakes are expected to partner Broad in the Test starting Saturday in Chennai.

“(Stone) is certainly looking very good in and around training,” captain Joe Root told reporters on the eve of the Test.

“As with a lot of players in the current time that they are in, they have to make the most of the little chances we get to play.”

Root said: “(Stone) has a big heart, huge amount of skill and pace as well, and will give variety within the attack if he gets the opportunity to play.”

The England skipper said they can have either Stone or Woakes making the starting line-up which will be decided after looking at the pitch.

Ali, who missed England’s 2-0 sweep in Sri Lanka after being infected with coronavirus, has been chosen ahead of fellow spinner Dom Bess, who claimed five wickets in the opening win.

“Wasn’t an easy decision, Dom’s contributed fantastically well in these three games (two in Sri Lanka), he has made a real impact,” said Root.

“He is young and this doesn’t mean that he is getting a big push back down the pecking order. It gives him an opportunity to step away from Test cricket and work at his game.

“It gives Moeen a great opportunity to come back into things with all of his experience and someone whose bowling extremely well in and around practice.”

Root said resting Anderson — also a key figure in the opening Test — gives them the opportunity to get the veteran paceman back for the final two Tests in Ahmedabad.

“Everyone’s heart was in favour of him being available for this game, but also you look at the bigger picture,” said Root.

“And ideally if he is available for two of the last three that’s a huge asset for us as a team.”

England have previously also rotated their fast bowlers with either the 38-year-old Anderson or Broad being picked for a Test. The pace duo have claimed 1128 Test wickets between them.

Root said Archer should be able to get himself “fit and ready” for the third Test – a day-night affair – starting February 24. 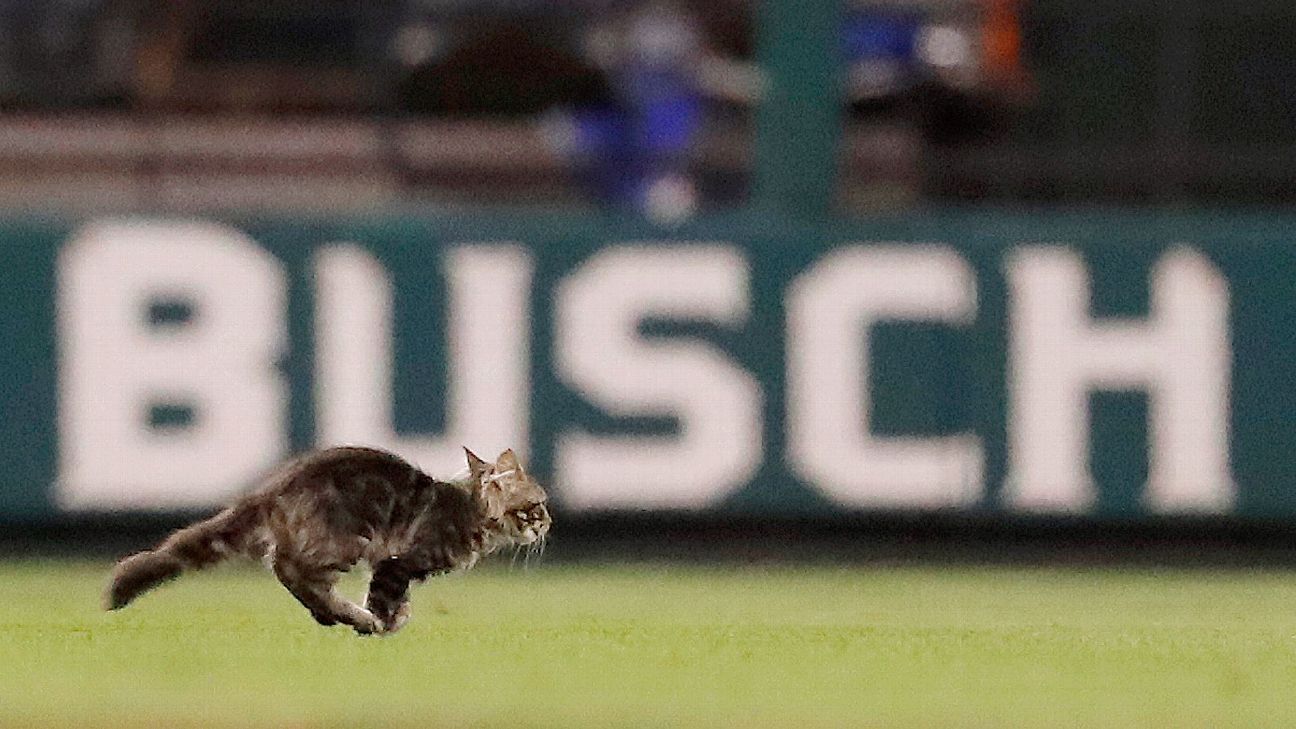 Inside the secret life of the legendary Rally Cat

Klopp, the kids and the 'connector'