Read more: At least eight killed, 10 injured in firing at funeral in KP

The attackers, according to Sarfraz, suspected some of the deceased of being police informers, adding that at least six members of the gang had been killed in a clash with police a few months ago.

The attackers, who shared the same community with the deceased, suspected that their accomplices had been killed after a tip-off by the victims of today’s attack, Asad added. 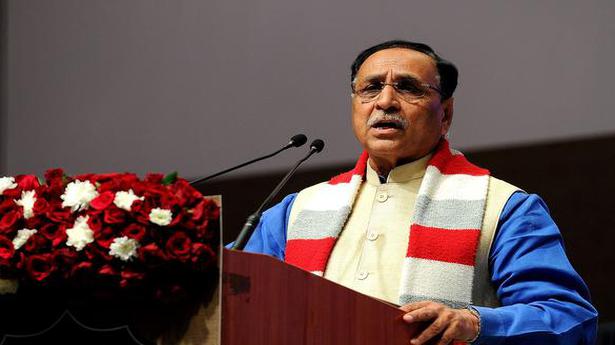