Karachi: A 13-member New Zealand squad has been confirmed for the Test series against Pakistan, starting from December 26.

The hosts will be up against Pakistan in two Tests at Bay Oval, Mount Maunganui and at Hagley Oval, Christchurch.

Captain Kane Williamson returns to the side after missing the second Test against West Indies in Wellington to be with his wife Sarah ahead of the birth of their first child.

Daryl Mitchell remains as the pace-bowling all-rounder in place of Colin de Grandhomme who was last week ruled out of the series with a stress-reaction to his right ankle.

Following consecutive two-nil series wins over the West Indies this month and India earlier this year, Blackcaps are just behind India in third on the WTC points table.

A series sweep against Pakistan and a heavy defeat for India in Australia would see them well placed to return to Lord’s in London for another ICC Test Championship Final. 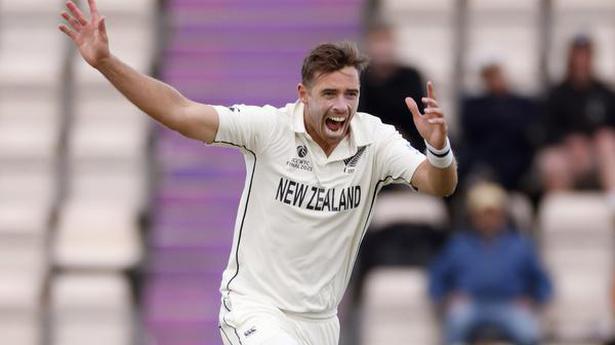