Karachi: New Zealand, after beating Pakistan 2-0 in the two-match Test series, have gained the number one position in ICC’s updated Test Team rankings.

Meanwhile, at ICC Test Championship’s points table, New Zealand have settled at the third position behind Australia – number one and India – number two. Pakistan are at number six with just two wins out of 10 matches.

It must be noted here that Pakistan lost the second Test by an inning and 179 runs at the hands of New Zealand. The green caps will return to Pakistan on January 10 where they will prepare for home series against South Africa after some rest. South Africa are scheduled to play two Tests in Pakistan, one at Karachi’s National Stadium while another in Rawalpindi.

Read: Pakistani squad to arrive in Pakistan on January 10 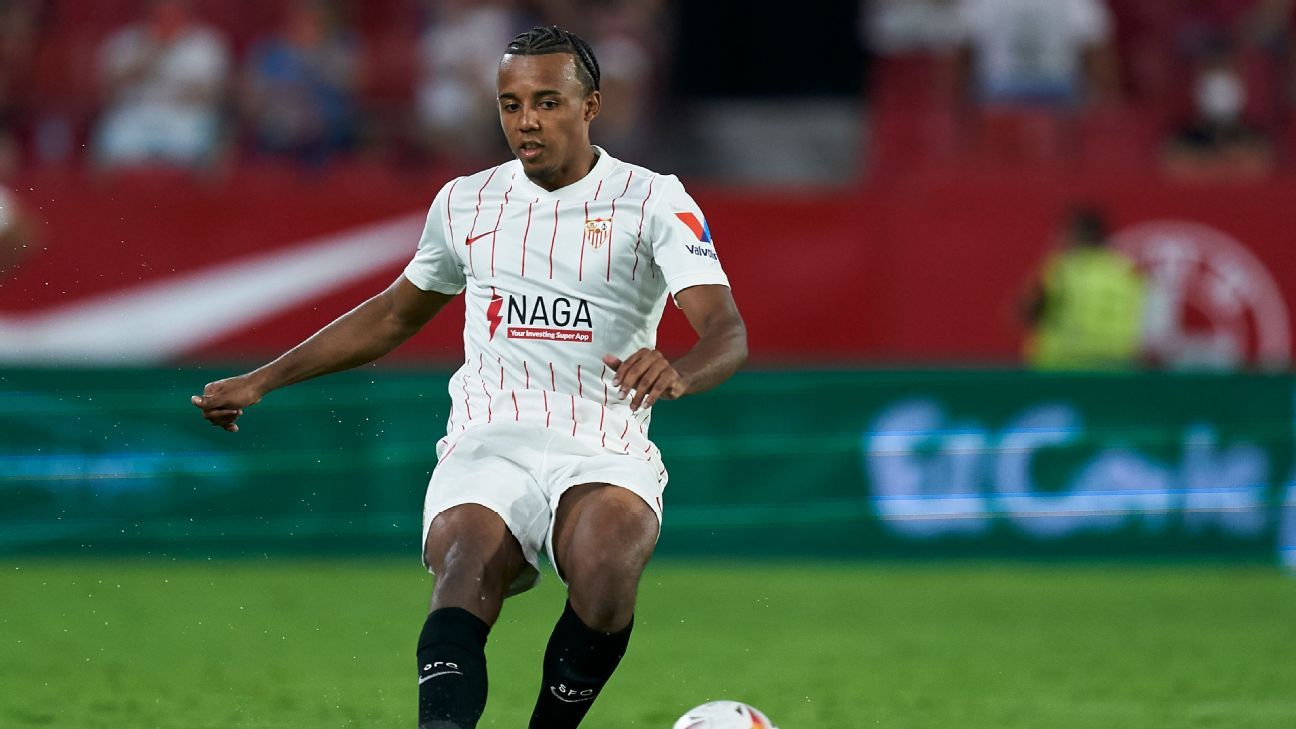