Atif Hossian remained not out for 49 off 33 balls with the help of two boundaries and as many sixes. Skipper Mahmudullah contributed 23 off 21 balls including a boundary and a six.

Opener Finn Allen set up New Zealand’s challenging total with a 24-ball 41 after the visitors elected to bat first.

Left-arm quick Shoriful Islam, who took two wickets, removed Allen and fellow opener Rachin Ravindra (17), before Latham took control of the innings and scored his second half-century of the five-match series which included two boundaries and as many maximums.

Henry Nicholls added 20 important runs at the end of the inning. He struck two boundaries. McConchie scored quick 17 off 10 balls with three boundaries.

READ: Local boys offer Sarfaraz to play a series during his off days

Can Notre Dame erase a decade of history and compete with Alabama? 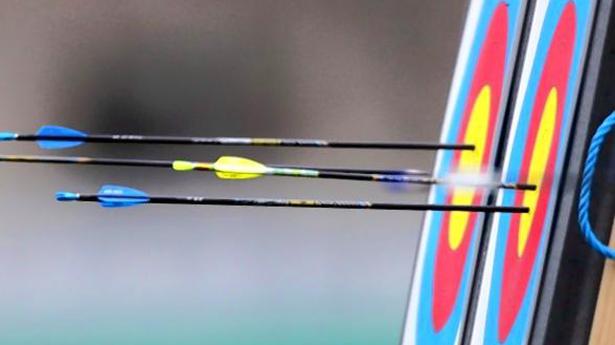 Protest over denying opportunity to a Paralympic champion