Ten climbers from Nepal made history Saturday when they became the first in winter to reach the summit of Pakistan’s K2, the world’s second-highest mountain at 8,611 meters (28,251 feet).

K2 is the last of the world’s 14 tallest mountains, all higher than 8,000 meters, to be scaled in wintertime. It is in the Pakistani portion of the Karakoram range along the Chinese border and is known as the world’s most dangerous and technically challenging peak.

16 Jan 2021🇳🇵🏔🇵🇰
WE DID IT, BELIVE ME WE DID IT- JOURNEY TO THE SUMMIT NEVER DONE BEFORE
🦾The Karakorum’s ‘Savage Mountain’ been summited in most dangerous season:WINTER
Nepalese Climbers finally reached the summit of Mt. K2 (Chhogori 8611m), this afternoon at 17:00 local time. pic.twitter.com/O530X3WgKh

K2 has gained the reputation as the “Savage Mountain” in the international climbing community because since the first failed bid in 1987-88, only a few expeditions had attempted to scale the peak in winter. All were unsuccessful until Saturday, when good weather allowed the Nepalese team to push ahead.

The rocky mountain is also known as the deadliest of the five highest peaks in the world because about one person dies on K2 for every four who reach the summit.

This winter an unprecedented four teams totaling about 60 climbers arrived in Pakistan to converge on K2, which is about 200 meters shorter than Mount Everest, the world’s tallest peak in Nepal’s part of the Himalayan range.

While the sheerness of the slopes and overall exposure create a technically challenging climb, mountaineers say weather is always “the great opponent” on K2 year-round.

“Summit winds reach hurricane force, still-air temperatures are well below -65 degrees and the winter’s low barometric pressure means even less oxygen – so the margins of error are almost nonexistent, the smallest mistake can have catastrophic consequences,” the Nepalese team wrote on its webpage before undertaking the mission. 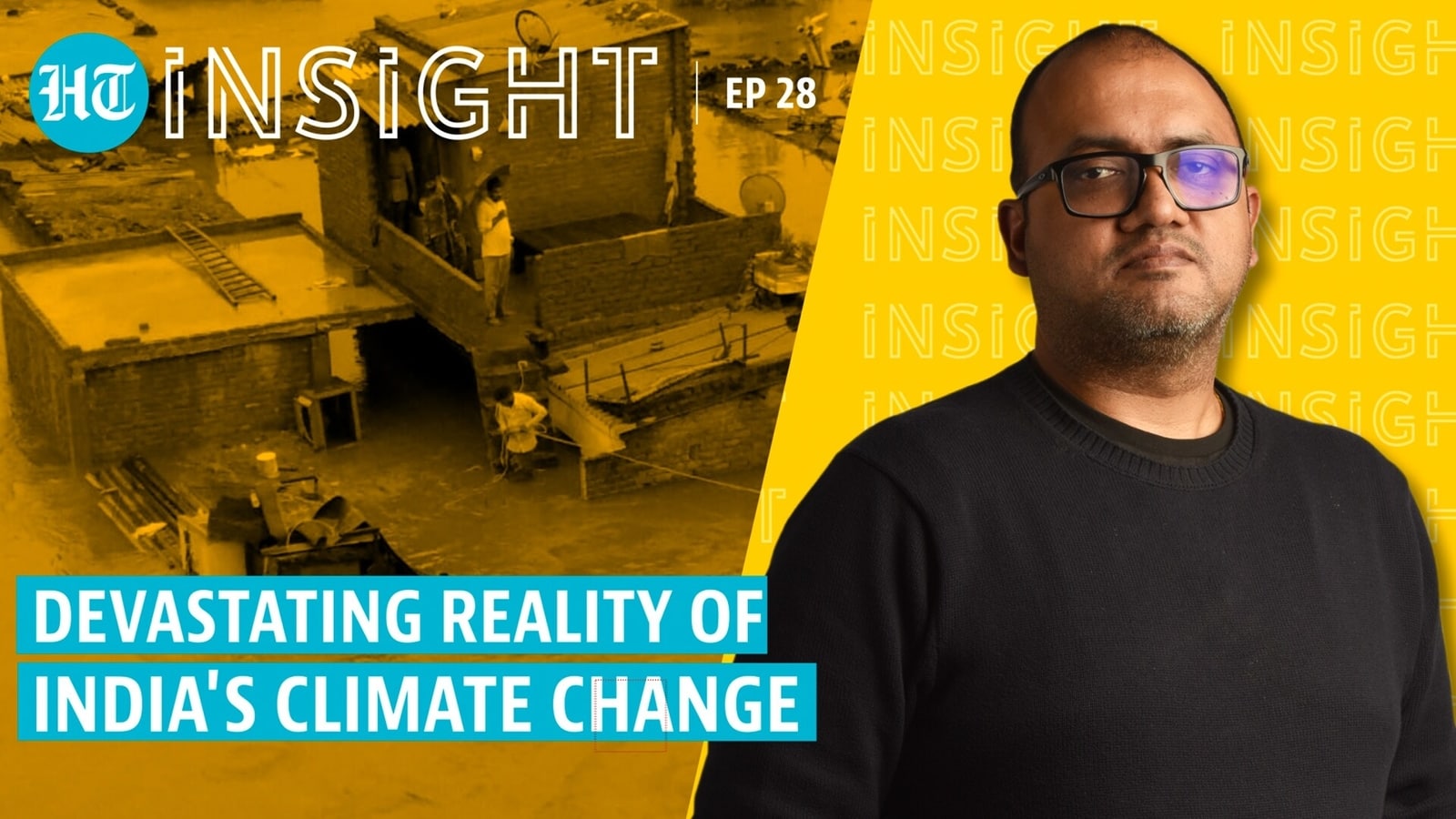 What caused devastating rains in Uttarakhand, Kerala at this time of the year?