Pak Sarzameen Party (PSP) chairperson Syed Mustafa Kamal said on Sunday that negotiation was the way forward to resolve issues, and not operations.

Addressing a ‘Pakhtun rally’ organised by his party in Sohrab Goth, the PSP head called for a “grand national charter between the state and its disgruntled sons".

“Issues are resolved through negotiations and not armed operations,” he said, stressing the need for dialogue. “Guns, bullets and operations are not the solution," he added.

The PSP head said it has been proved that if there was someone who spoke the truth and united hearts, people would put behind their 40-year-old differences and unite.

Kamal further stated that the PSP’s grand Pukhtoon rally had created a wave of mourning from New Delhi to London.

“Today, Indian investment in Karachi went in vain. All the henious agendas of the enemies of the country have been destroyed,” he remarked.

Kamal said, “Innocent children continued to fall prey to ethnic politics because the rulers, who would embrace each other for the sake of their ministries, perpetrated the killings. And Shuhada graveyard was filled with the bodies of Karachi’s youth.”

“I will not allow anyone to get hurt in the name of language now," Kamal vowed, adding that he was the voice of the oppressed and an “iron wall” standing in the way of oppressors.

The PSP chief also pledged to end oppression from Karachi to Khyber, stating that seeing the end of the “politics of bullets” was no less than a miracle.

"I haven't and will never bow down in front of any pharaoh,” he said, adding that thousands of Pakhtuns had responded to his call of attending the rally and it had sent a clear message to the world that there was no room for politics over ethnicity now.

He said, “Today, brothers embraced each other and there is no no-go area in Karachi for any ethnic group living in this city. The PSP has ended the

Kalashnikov culture without even picking up a Kalashnikov.”

“Our efforts for peace in Karachi, Pakistan's economic lifeline, are a case study for the rest of world,” Kamal said, adding that peace after an armed operation was not an achievement, but a source of embarrassment.

Bans on U.K. Travelers Are Imposed Amid Concern Over New Virus Variant 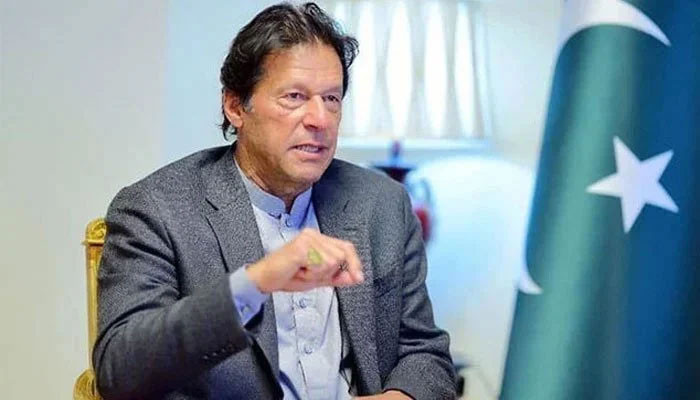