A local court of Lahore handed over on Thursday Pakistan Tehreek-e-Insaf MPA Nazir Chohan to the Federal Investigation Agency (FIA) on a two-day physical remand.

A part of the 'Tareen group' – led by estranged PTI leader Jahangir Tareen -, Chohan has been remanded to the investigative authority in a case concerning Adviser to Prime Minister on Interior and Accountability Shahzad Akbar

Earlier, the FIA produced Chohan at the district court of the provincial metropolis. The court approved the accused's remand after hearing arguments from both the sides.

On the other hand, the dissident group reportedly decided to react sternly against the government, in both the national and Punjab assemblies, following the development. The group fears arrests of more members of the group.

The group is set to deliberate on its future strategy once Tareen returns to Islamabad from Karachi.

Two days ago, on July 27, the PTI leader was arrested in the case registered on Akbar's complaint, but was granted bail by a local court within a few hours. He was on a visit to the office of the Lahore Development Authority (LDA) from where the police arrested him.

The PTI member was nominated in a First Information Report (FIR) in May, with Akbar accusing him of having nefarious designs against him.

Chohan was booked under sections 506 [punishment for intimidation], 189 [threatening public servant], 298 [hurting religious sentiments] and 153 of Pakistan Penal Code (PPC). Akbar had alleged that the MPA levelled false allegations about his faith in a TV show.

In May, Tareen launched a group of like-minded lawmakers in the lower house of parliament as well as the Punjab Assembly at a dinner he hosted for his supporters.

The group was constituted following the estranged PTI leader being booked in cases over his alleged involvement in the multi-billion rupee sugar scam. 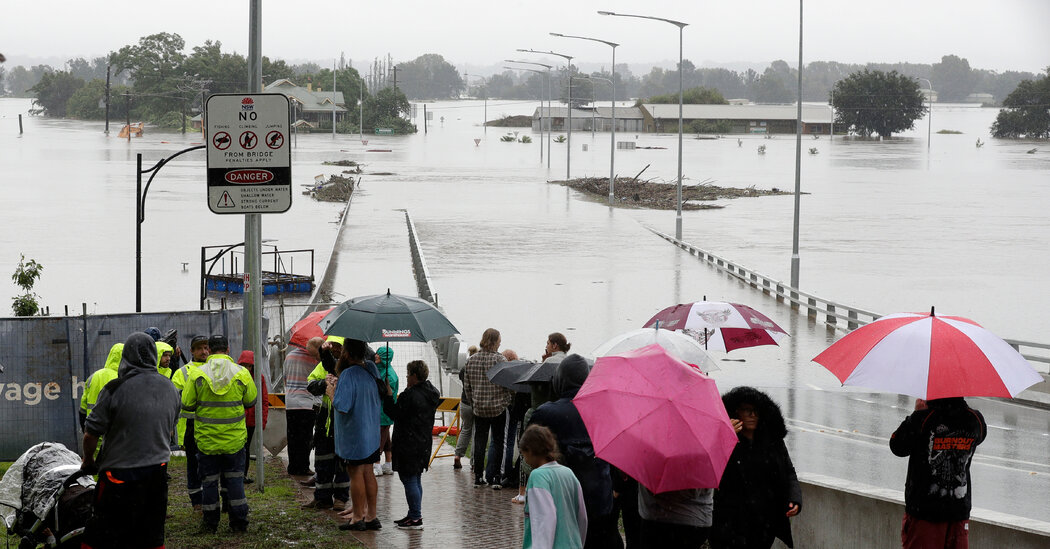