Addressing a meeting of the PML-N’s Central Working Committee (CWC) via video link, the former prime minister said he was “pained” to see the existing state of affairs in the country, adding that the poor were today unable to afford food and send their children to school.

“Is this what the ‘state of Madina’ looks like?” he questioned, adding that the PTI government had failed to fulfil its “tall promises”.

“You have destroyed Pakistan in every field,” he said while addressing the government, and asked where the 10 million jobs were that it had promised to the people.

“Where are the people who brought you into power? They should answer to the nation as well.”

He reiterated that the opposition’s fight was not against Prime Minister Imran. “We don’t give any importance to him. He is a selected prime minister which you have imposed upon this country.

“Those who brought this gift to us should answer … why did they steal the election and mandate of the Pakistani people?” he said, adding that he could no longer remain silent considering the state of affairs.

“And no one should try to shut me up. Because I won’t,” he said amid applause and cheers from party workers.

In a tweet, Nawaz’s daughter Maryam said he was “fighting the case of [the] people of Pakistan”. “It is clear that he will take it to the end. He won’t spare anyone who is part of the nexus nor will he mince his words.” 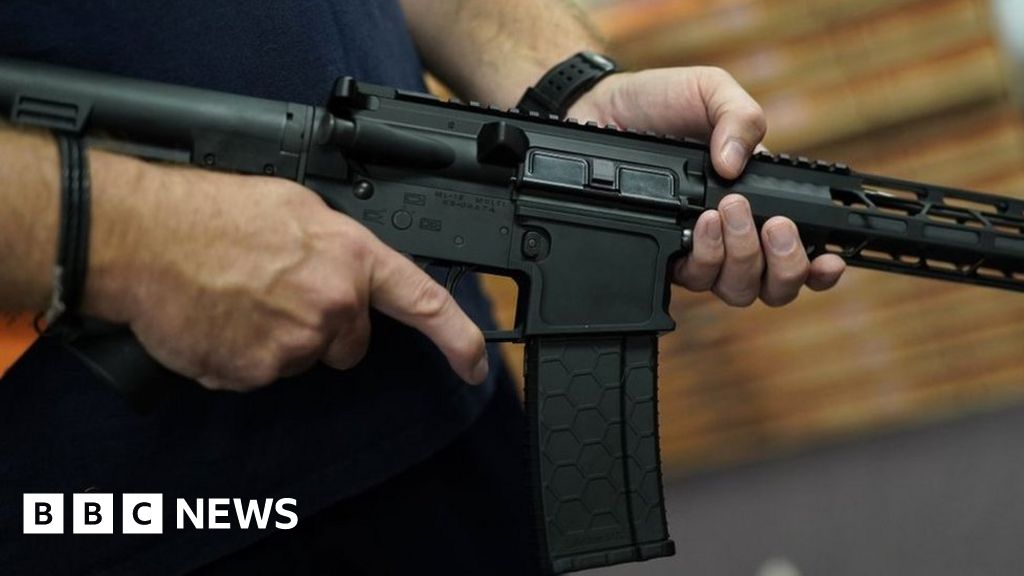 US invites Pakistan to climate summit after initial snub