Nato Secretary General Jens Stoltenberg said on Monday the alliance will not withdraw its troops from Afghanistan “before the time is right”, ahead of a discussion by defence ministers on the deployment.

The ministers of the 30 Nato member states will on Wednesday and Thursday hold their highest-level talks since US President Joe Biden took office vowing to work closer with allies after four years of tensions under Donald Trump.

Top of the agenda for the virtual conference will be the fate of the alliance’s 9,600-strong support mission in Afghanistan after Trump struck a deal with the Taliban to withdraw troops.

The deployment’s future hinges on whether Biden agrees to stick to a May deadline to pull out foreign forces or risks a bloody backlash from the Islamist insurgents by staying put.

“While no ally wants to stay in Afghanistan longer than necessary, we will not leave before the time is right,” Stoltenberg told a media conference.

“Ministers will continue to assess the situation on the ground and monitor developments very closely.” Biden’s administration says it is reviewing the deal, and the Pentagon has accused the Taliban of not fulfilling promises that include reducing attacks and cutting ties to insurgent groups like Al Qaeda.

Defence ministers are not expected to make a concrete announcement on the deployment’s future at their meeting.

Nato allies want the US to consult more closely with them after feeling sidelined when Trump cut US troop numbers to 2,5000 in January, their lowest figure since the start of the war in 2001.

Taliban violence has surged in recent months amid stuttering peace talks with the Kabul government. The group has warned Nato ministers not to seek a “continuation of occupation and war”.

“The Taliban must reduce violence, negotiate in good faith and live up to their commitment to stop cooperating with national terrorist groups,” Stoltenberg said.

“Our common goal is clear. Afghanistan should never again serve as a haven for terrorists to attack our homelands.” A study mandated by the US Congress has called for a delay in the pullout, warning it would effectively hand the Taliban a victory.

Allied defence ministers will discuss later this week whether the Taliban is making good on the peace deal, which called for militants to curb attacks and foreign troops to withdraw by May 1.

“We see that there is still a need for the Taliban to do more when it comes to delivering on their commitments … to make sure that they break all ties with international terrorists,” Stoltenberg said.

Attacks in Afghanistan, including a bomb that killed the deputy governor of the capital Kabul in December, have prompted members of the US Congress and international rights groups to call for a delay to the pullout agreed under former President Donald Trump.

Nato has 9,600 troops in Afghanistan, including 2,500 Americans, training and assisting Afghan forces.

Many fear that progress during two decades of foreign intervention in Afghanistan would quickly unravel, threatening gains in areas from women’s rights to democracy. US lawmakers have warned that withdrawing all troops could lead to civil war. 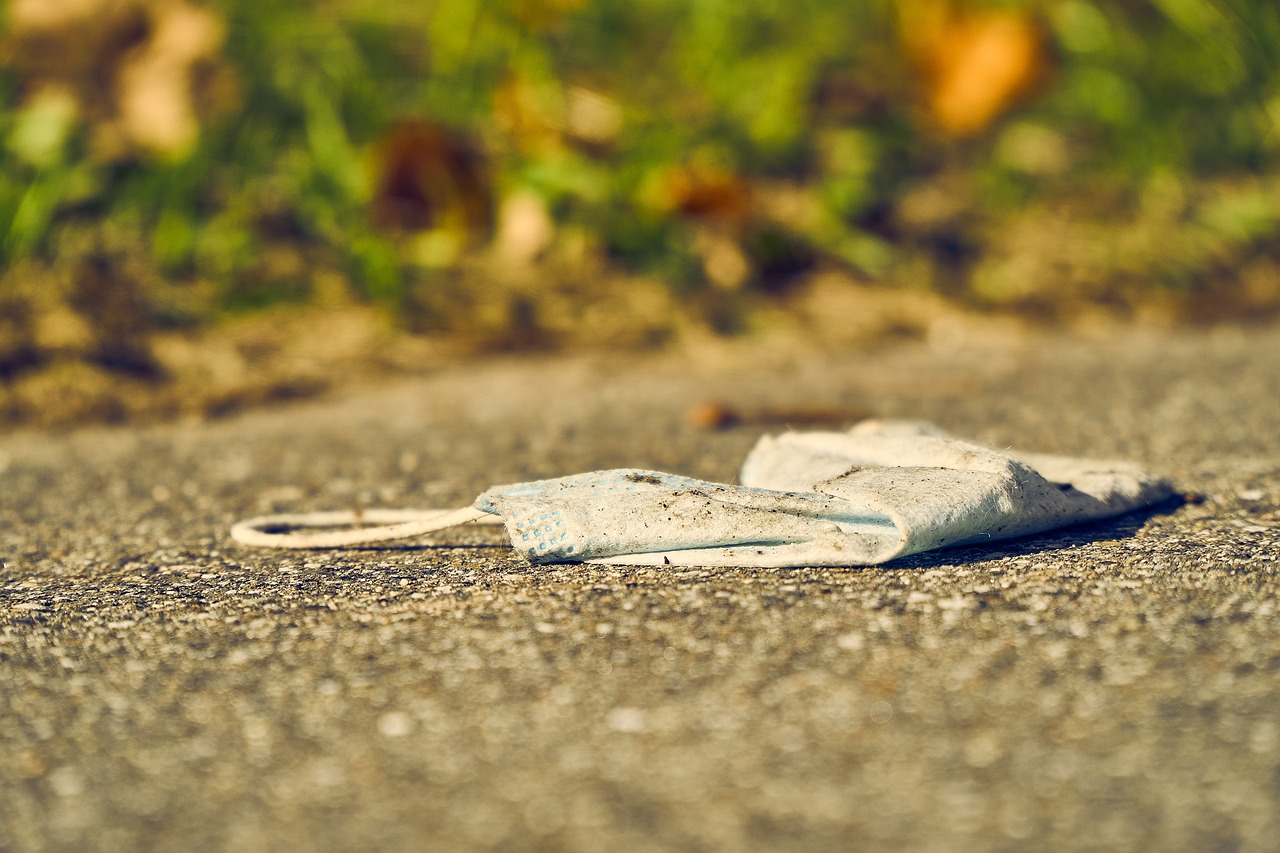