Lahore: Five players of national T20 squad for New Zealand series will report on September 17 at a local hotel in Lahore, PCB confirmed.

These players include Sohaib Maqsood, Mohammad Hafeez, Azam Khan, Asif Ali and Imad Wasim. The players were tested for COVID-19 at their respective cities and returned negative. The second test will be done upon arrival at the hotel.

They will start training at Gaddafi Stadium in Lahore from September 19 while other members will join them after the conclusion of the ODI series on September 22.

NHPC coach Umer Rashid will assist these players instead of batting coach Mohammad Yousuf, who returned positive for COVID-19 today.

It must be noted that Lahore’s Gaddafi Stadium will host New Zealand for five T20Is from September 25 to October 3. 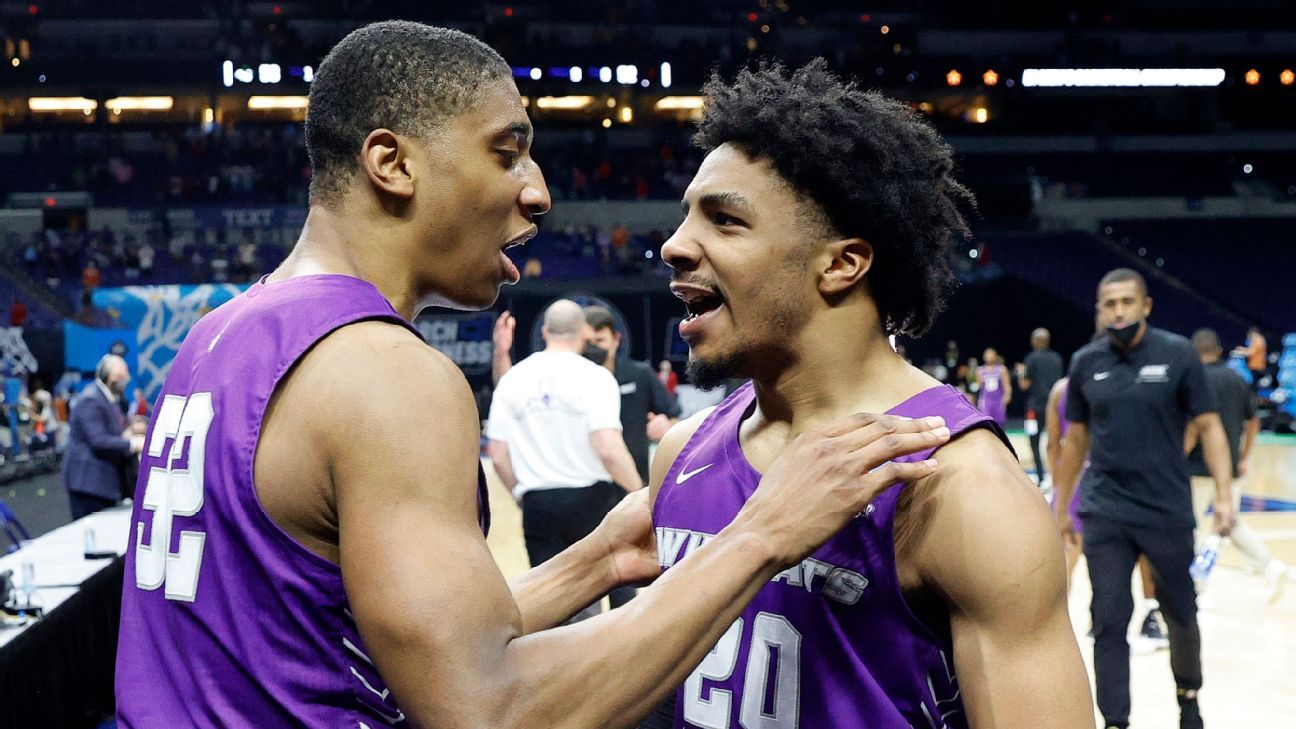