The members of the Pakistan team will now take part in National T20 Cup, scheduled to start from September 25 in Multan while the second leg, including knockouts, will be played in Lahore.

Meanwhile, Rawalpindi may reportedly host the first leg instead of Multan.

Whether the players will play the complete tournament will be decided later as Pakistan is also scheduled to host England on October 13 and 14 for two T20Is in Rawalpindi while competition’s final will be held in Lahore on October 13.

It must be noted that Pakistan and New Zealand had to play three ODIs and five T20Is from September 17 to October 3, however after an escalation in the New Zealand Government threat levels for Pakistan and advice from NZC security advisors on the ground, the tour was canceled. 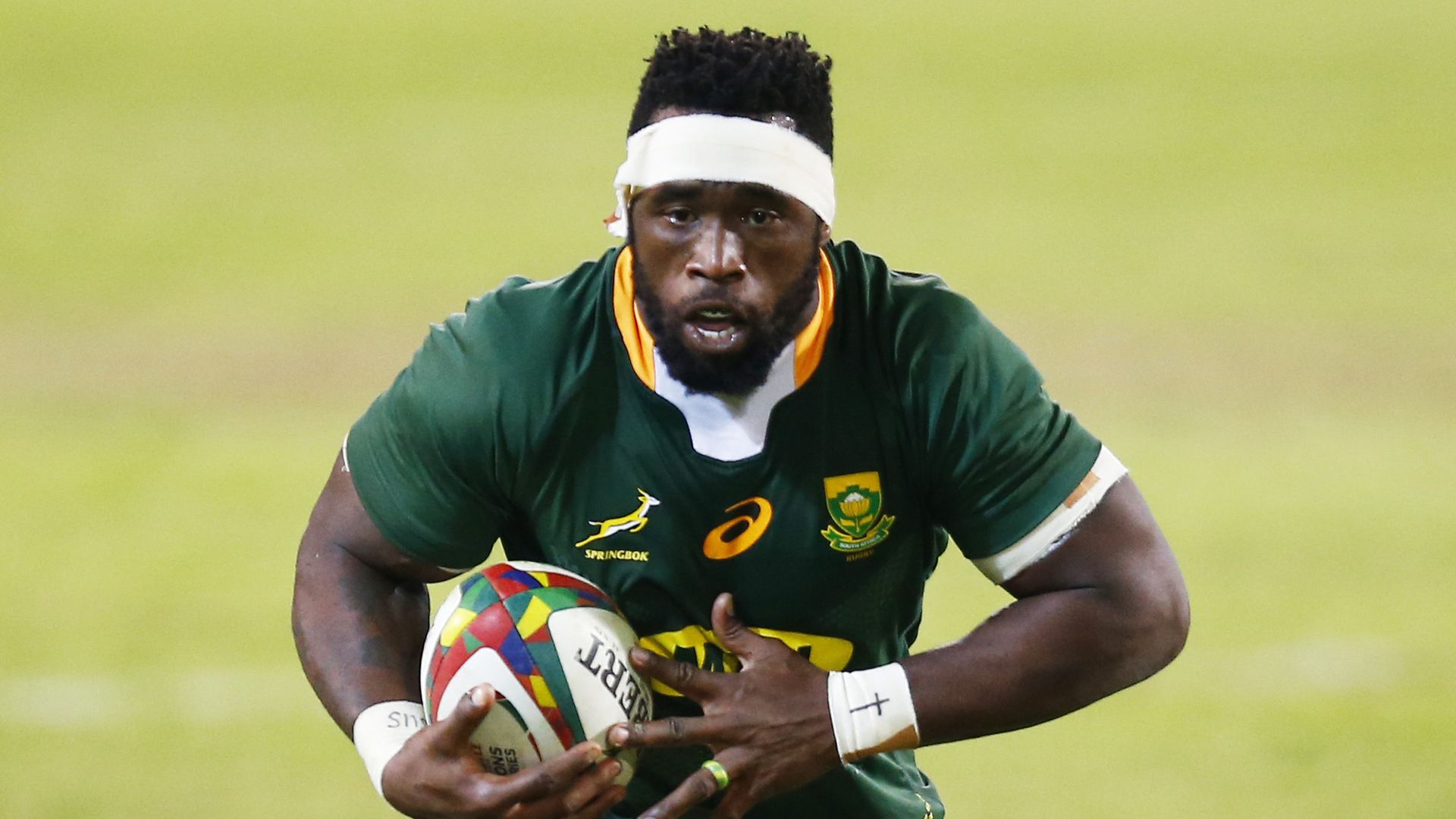 Rashford launches book club so 'every child' can read