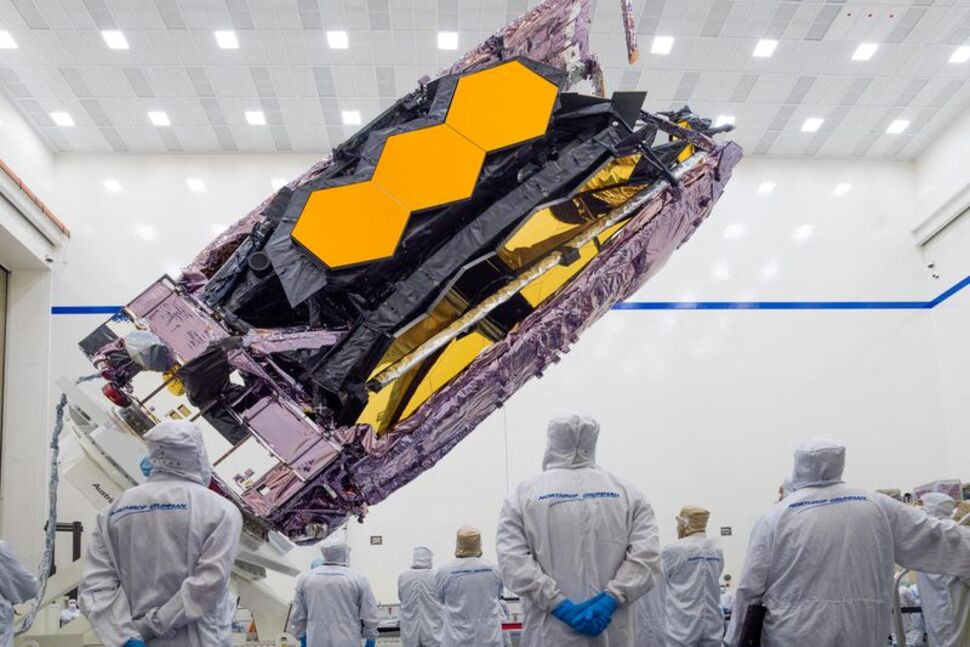 NASA on Wednesday embarked on a months-long, painstaking process of bringing its newly launched James Webb Space Telescope into focus, a task due for completion in time for the revolutionary eye in the sky to begin peering into the cosmos by early summer.

Those segments must now be detached from fasteners that held them in place for the launch and then moved forward half an inch from their original configuration – a 10-day process – before they can be aligned to form a single, unbroken, light-collecting surface.

Aligning the primary mirror segments to form one large mirror means each segment "is aligned to one-five-thousandth the thickness of a human hair", Feinberg said.

"All of this required us to invent things that had never been done before," such as the actuators, which were built to move incrementally at -400 Fahrenheit (-240 Celsius) in the vacuum of space, he added.

The telescope's smaller, secondary mirror, designed to direct light collected from the primary lens into Webb's camera and other instruments, must also be aligned to operate as part of a cohesive optical system.

If all goes as planned, the telescope should be ready to capture its first science images in May, which would be processed over about another month before they can be released to the public, Feinberg said.

The $9-billion telescope, described by NASA as the premier space-science observatory of the next decade, will mainly view the cosmos in the infrared spectrum, allowing it to gaze through clouds of gas and dust where stars are being born. Hubble has operated primarily at optical and ultraviolet wavelengths.

Webb is about 100 times more powerful than Hubble, enabling it to observe objects at greater distances, thus farther back in time, than Hubble or any other telescope.

Astronomers say this will bring into view a glimpse of the cosmos never previously seen – dating to just 100 million years after the Big Bang, the theoretical flashpoint that set in motion the expansion of the observable universe an estimated 13.8 billion years ago.

The telescope is an international collaboration led by NASA in partnership with the European and Canadian space agencies. Northrop Grumman Corp was the primary contractor. 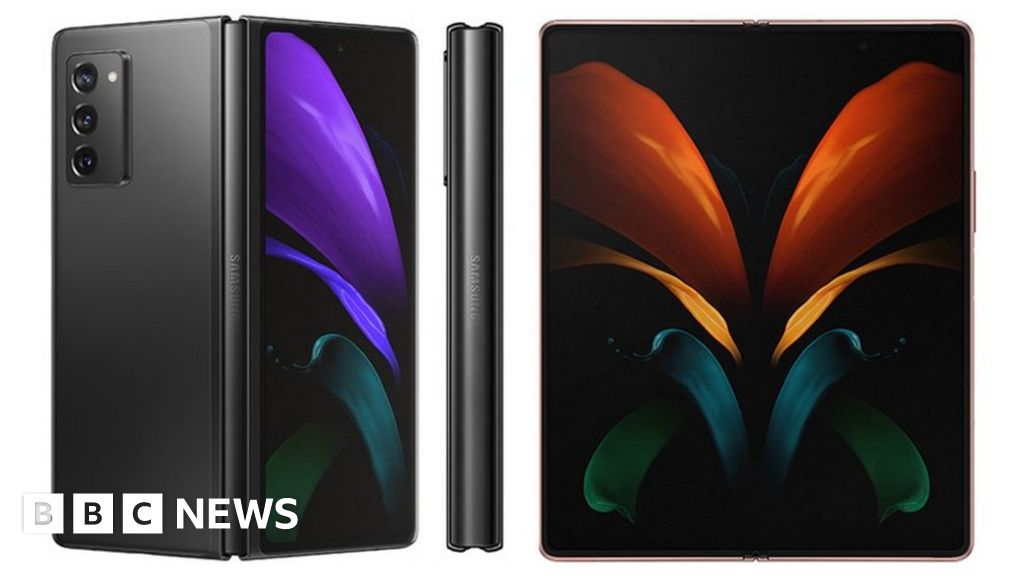 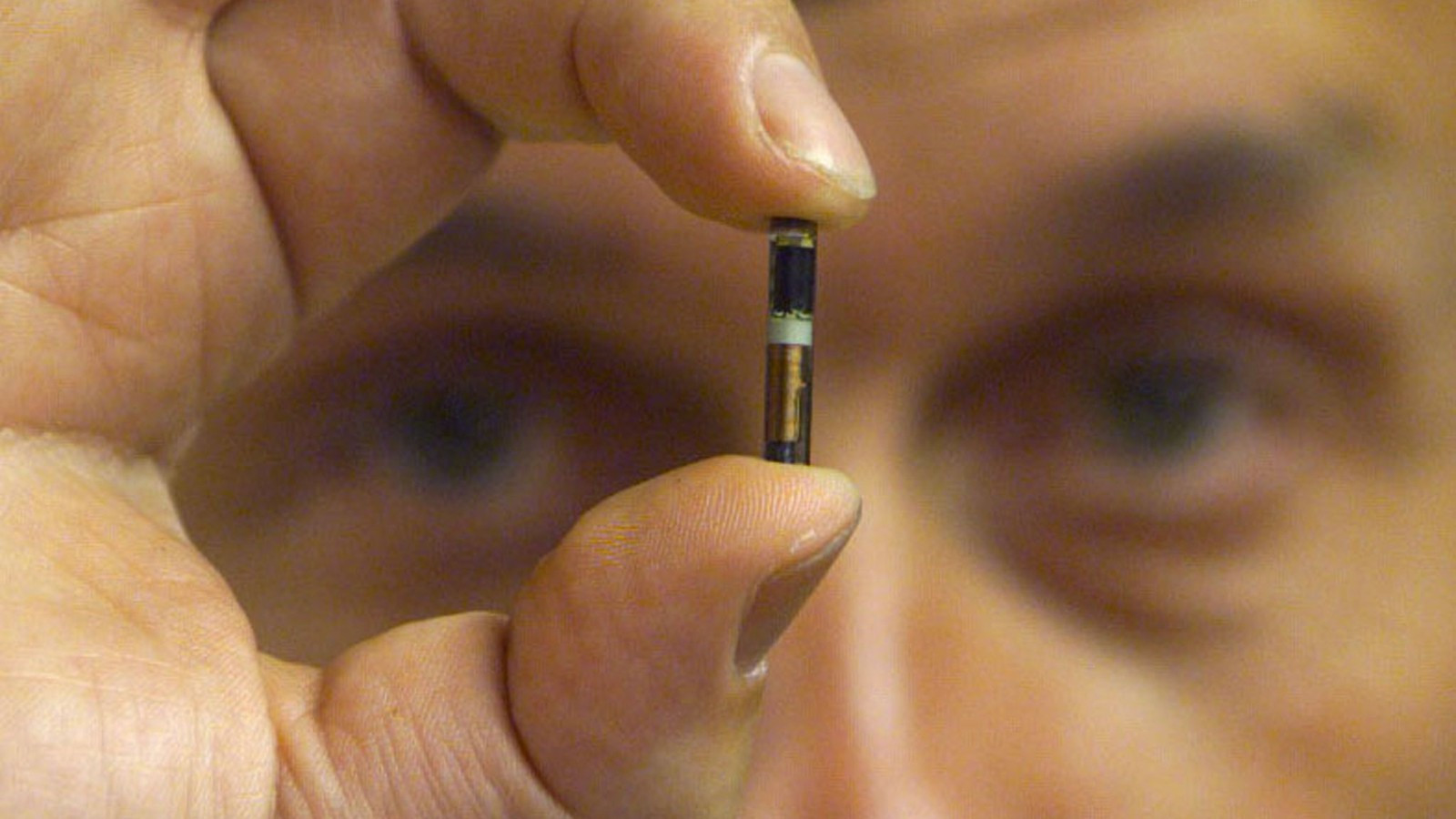