US House Speaker Nancy Pelosi sparked an avalanche of angry pushback from Democrat supporters by yearning for a restoration of the Republican Party as the force for good she thought it was before being “hijacked” by Donald Trump.

“One of my prayers is that the Republicans will take back their party,” Pelosi said on Wednesday in an interview on MSNBC’s Morning Joe show. “The country needs a strong Republican Party. It’s done so much for our country, and to have it be hijacked as a cult at this time is really a sad thing for America.”

Hearing such words from the highest-ranking Democrat office holder was too much to bear for left-wing followers, who would rather see the rival party extinguished rather than reformed.

Journalist Luke Savage tweeted: “Introducing… the opposition!” Another commenter agreed: “Nancy is a GOP plant.” Still another said: “This is why we should have term limits. Nancy Pelosi is a billion years old and deeply out of touch.”

Other critics faulted Pelosi for offering helpful advice. “Hey, @SpeakerPelosi, can y’all stop rehabbing the GOP?” an activist group known as Millennials 4 Revolution asked. Left-wing filmmaker Adam Best was on the same track, saying: “The country needs to get rid of the Republican Party. It has done nothing except cause pain for well over half a century.” Writer David Sirota agreed: “It’s very on brand for 2020 to have the Democrat leader pining for the good old days of the ‘strong Republican Party’ that pioneered the Southern strategy, vilified poor people and lied America into a war that killed a million people.”

The country needs to get rid of the Republican Party. It has done NOTHING except cause pain for well over half a century. We’d be much better off if the two sides were a moderate/liberal party and a progressive/leftist party. https://t.co/33Yw39mtn6

NBC Capitol Hill correspondent Kasie Hunt tried to reassure readers that Pelosi’s comments were meant in an anti-Republican spirit, saying: “To be clear – this is Pelosi attempting to shame Republicans who have let Trump take over.”

Pelosi did scold Republicans in Congress for going along with President Trump’s policy agenda. “What is this?” she asked. “What is this about the Republicans that they don’t care enough about what they believe in as a party – a legitimate party – with beliefs and their view of the role of government? I pray that they would get us a Grand Old Party again.”

Nearly 300 Rohingya come ashore in Aceh after months at sea 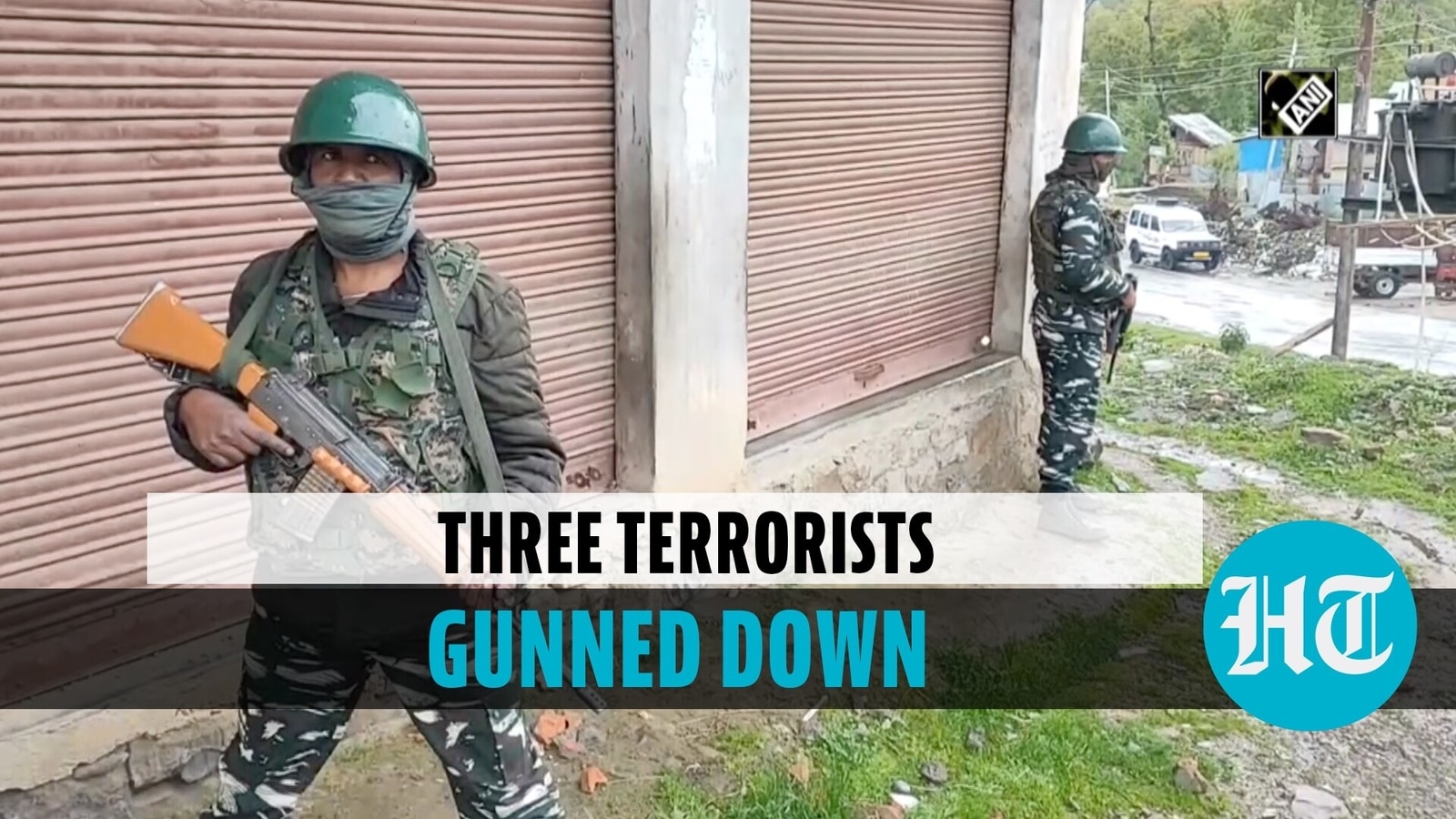