Armenian officials denied the report but confirmed fighting around the city, a hilltop settlement located on a main road overlooking the breakaway region’s main city, Stepanakert.

Videos on social media showed lines of cars leaving Stepanakert on November 8, although the scope of the exodus could not be confirmed independently.

Armenian Defense Ministry representative Artsrun Hovhannisian said in a Facebook post the same day that “battles in Shushi continue; wait and believe in our troops.” Armenia had earlier reported “fierce combat” near the city.

Shushi is located on a road that links Stepanakert with the territory of Armenia, which backs the separatists fighting for Nagorno-Karabakh’s independence.

Aliyev’s statement comes a day after Russian President Vladimir Putin discussed the conflict in Nagorno-Karabakh with his French and Turkish counterparts.

During a November 7 phone call, Putin and French President Emmanuel Macron expressed serious concern over the large-scale clashes between ethnic Armenian and Azerbaijani forces in the region and the involvement of fighters from Syria and Libya in the conflict, the Kremlin said in a statement.

The presidents said they would continue coordinated mediation efforts, including through the Organization for Security and Cooperation in Europe’s (OSCE) Minsk Group, set up in 1992 to seek a peaceful resolution. The Minsk Group is co-chaired by Russia, France, and the United States.

Later in the day, Putin spoke with Turkish President Recep Tayyip Erdogan, who told the Russian leader that Armenia must withdraw from Azerbaijani lands and “sit down at the negotiating table,” according to a statement from Ankara.

Clashes between Azerbaijan and Armenian-backed separatists over control of Nagorno-Karabakh, a region that proclaimed its independence from Baku during a war in the 1990s, broke out in late September.

At least 1,000 people and possibly many more have died in the nearly six weeks of fighting, representing the deadliest outbreak of hostilities over the region in more than a quarter-century. Several attempts to declare a cease-fire have failed.

Turkey has been accused of sending mercenaries to Karabakh to support Azerbaijan in its fight against the separatists. Analysts say Ankara wants a seat at the negotiating table that has long been dominated by Moscow.

Armenia has turned to its traditional ally, Russia, for help. Armenia is a member of the Russia-led Collective Security Treaty Organization military alliance. 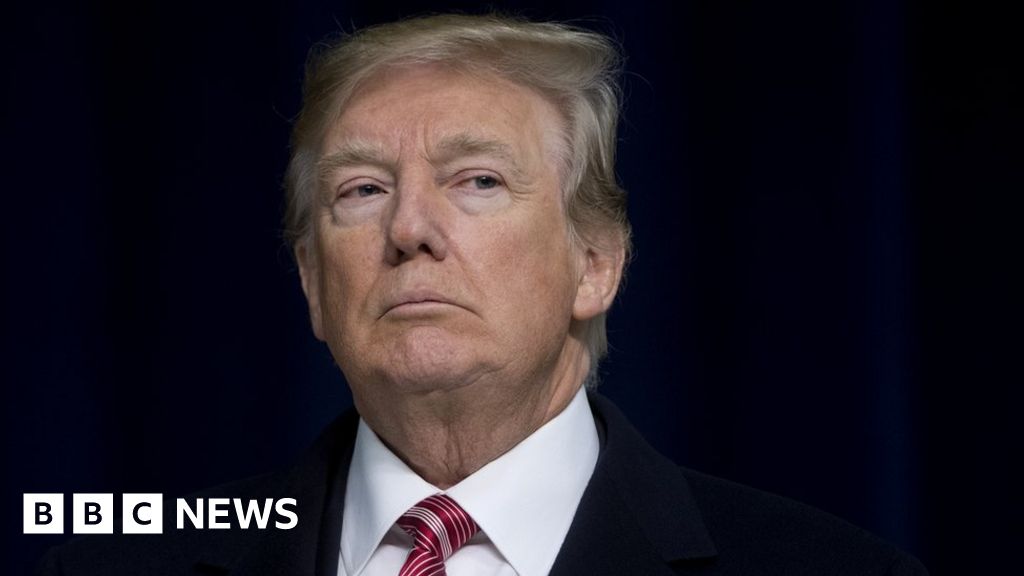