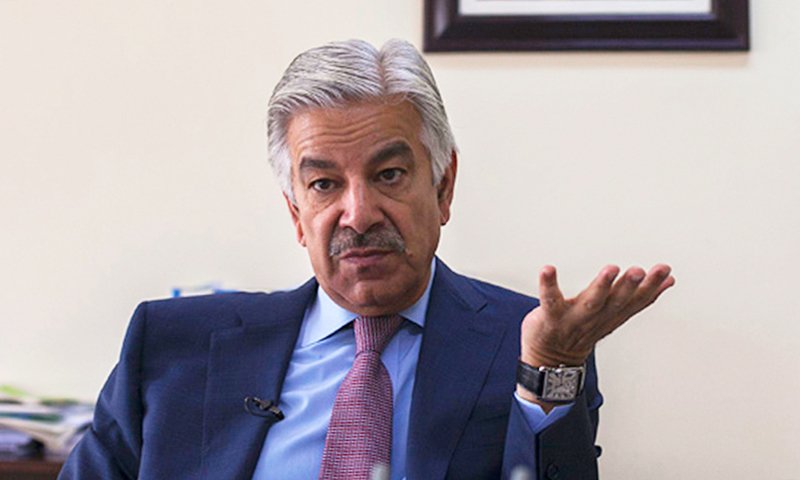 The National Accountability Bureau (NAB) Lahore has summoned the managing director of International Mechanical and Electrical Company (IMECO), a UAE-based international firm, in connection with the assets beyond means case against former federal minister Khawaja Asif.

The regional bureau of the anti-graft body asked Elias Salloum to appear before a combined investigation team (CIT) at NAB Complex Thokar Niaz Beg on January 28 along with all relevant documents.

The senior PML-N leader, Asif, submitted a copy of a letter issued by the company that the it may appear at a forum regarding his employment in the firm.

During investigations, the letter read, accused Asif had claimed that he was an Iqama holder in United Arab Emirates (UAE) from 2004 to 2018 and remained an employee of IMECO as a legal adviser/consultant. He has claimed Rs136 million as salary income from the said employment.

Last month, Asif was arrested by NAB Lahore from Islamabad. He’s in NAB custody on physical remand on court orders.

NAB has alleged that the accused Asif has allegedly committed offences of corruption and corrupt practices as defined u/s (v) of NAO-1999 and Section -3 of Anti Money Laundering Act (AMLA) 2010 as he accumulated assets disproportionate to his known sources of income and laundered such assets by concealing the origin and nature of assets. 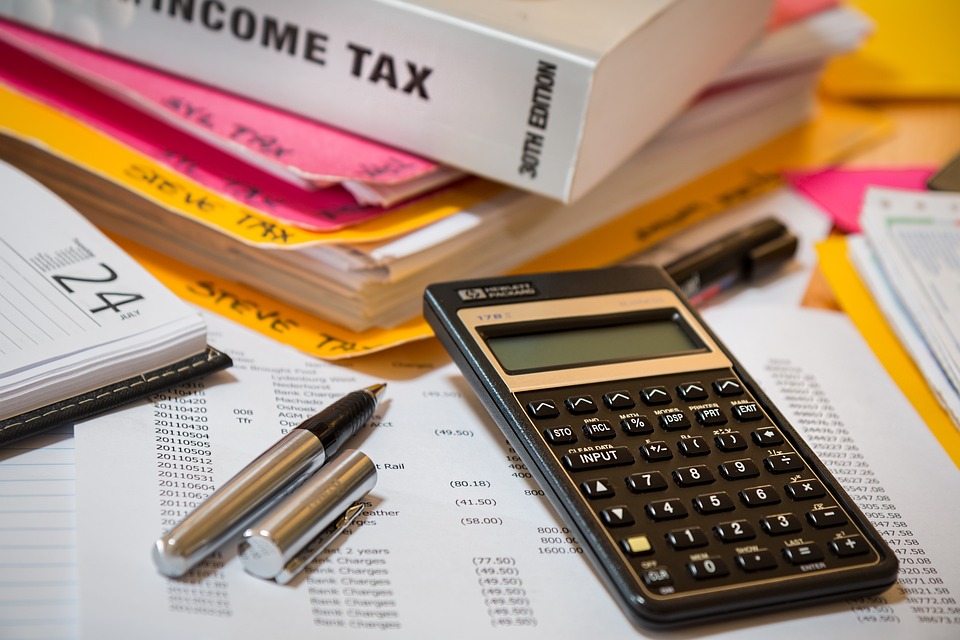