Civil rights group Muslim Advocates sued Facebook Inc and its top executives on Thursday, alleging they misled the US Congress and others by falsely claiming the company removes content that violates its policies.

The lawsuit claims that Facebook routinely failed to remove content that violated its rules, including anti-Muslim groups and pages flagged by rights organizations and experts. The filing said this included pages and groups with names that compared Muslims to “filth” and contained calls to “unite against,” “purge” or “wipe out” Islam.

Social media platforms have long been under scrutiny for how they handle hate speech, violent content, and other abuses on their platforms.

In July 2020, Facebook published a civil rights audit commissioned by the company which said it should invest more resources to study and address organized hate against Muslims and other targeted groups on the platform.

“We do not allow hate speech on Facebook and regularly work with experts, non-profits, and stakeholders to help make sure Facebook is a safe place for everyone, recognizing anti-Muslim rhetoric can take different forms,” a Facebook spokesman said in a statement.

“We have invested in AI technologies to take down hate speech, and we proactively detect 97 per cent of what we remove.”

The lawsuit, which was filed in District of Columbia Superior Court in Washington, alleges that Facebook, Chief Executive Mark Zuckerberg, Chief Operating Officer Sheryl Sandberg, and other executives violated the district’s consumer protection law through their statements about removing rule-breaking content.

Zuckerberg, who has appeared before Congress seven times since 2018, has told lawmakers the company takes down that violates Facebook’s policies, including posts that call for violence or could risk imminent physical harm.

However, the company has been criticized by civil rights groups who say it does not consistently enforce these rules.

Muslim Advocates is a nonprofit based in Washington. 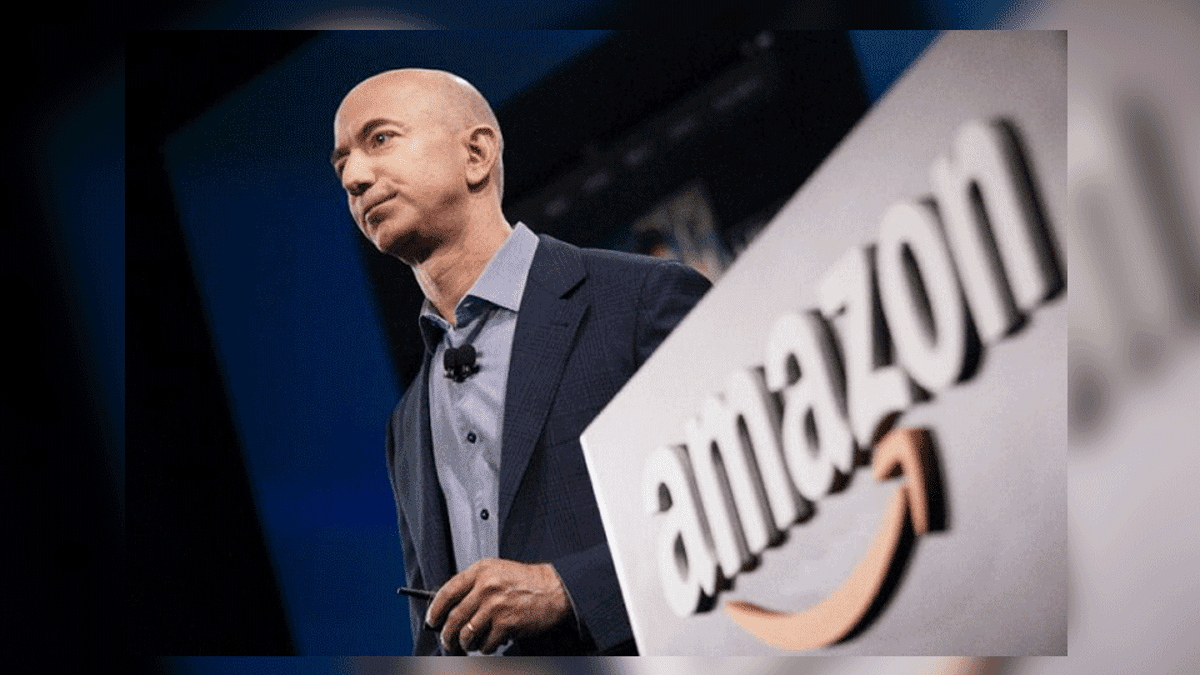 What's next for Amazon's Bezos? Look at his instagram 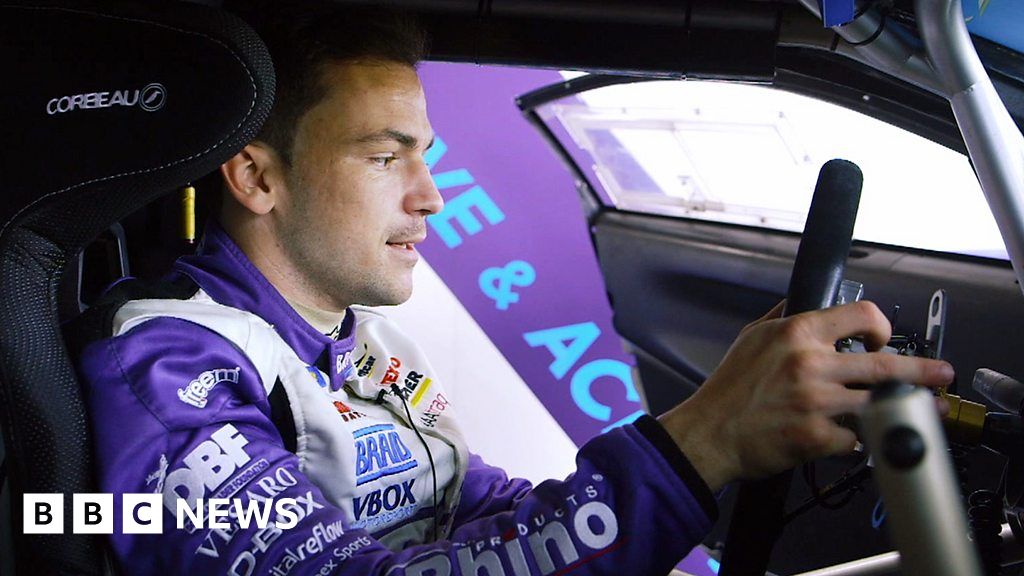 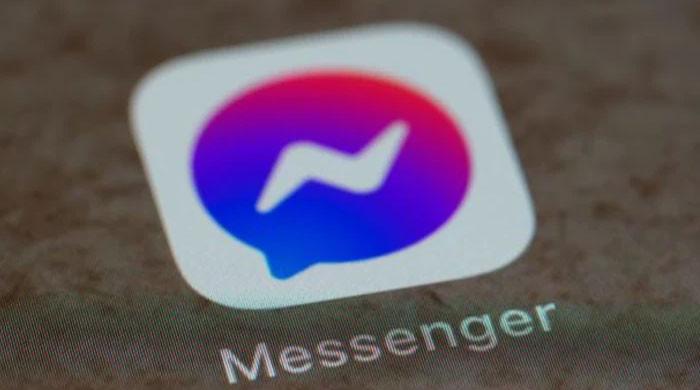