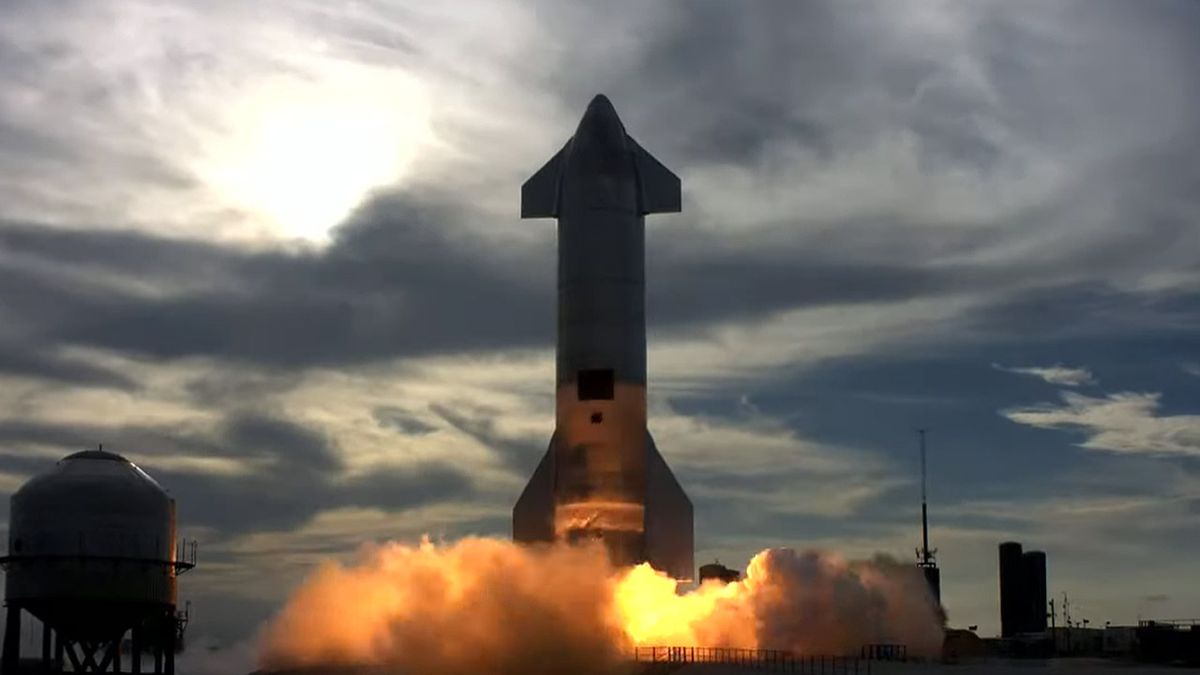 Elon Musk’s SpaceX will be landing its Starship rockets on Mars well before 2030, the billionaire entrepreneur said in a tweet on Tuesday.

The private space company had raised about $850 million in equity financing in February even as a prototype of its Starship rocket exploded during a landing attempt after a high-altitude test launch.

The SN9 prototype was a test model of the heavy-lift rocket being developed by SpaceX to carry humans and 100 tons of cargo on future missions to the moon and Mars.

A first orbital flight is planned for year’s end. Musk has said that he intends to fly Japanese billionaire Yusaku Maezawa around the moon with the Starship in 2023. 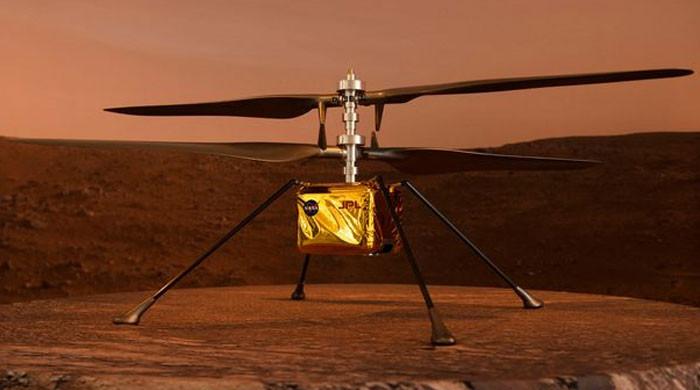 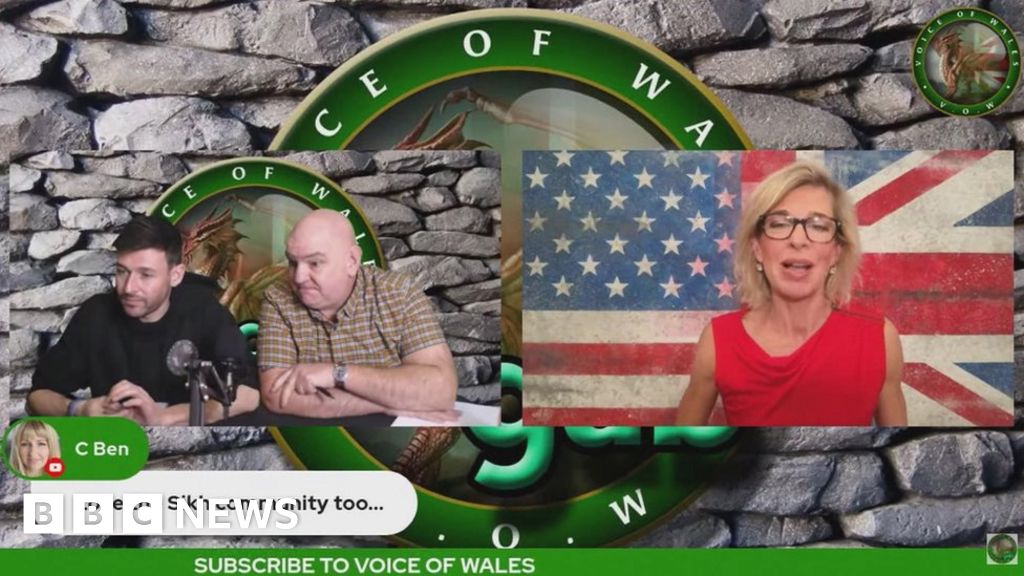