Dubai: An Indian man, who is serving life sentence in prison for a Dubai murder that occurred in 2003, has had his request for an early release rejected by Dubai Court of First Instance.

The 40-year-old Indian tailor is one of three men serving the life sentences at Dubai Central Jail since 2003.

According to records, it was his second rejection after he had applied for an early release in 2017.

The defendant and a 43-year-old Pakistani worker were charged and convicted of premeditated murder.

They were sentenced to life in prison, to be followed by deportation.

A third defendant from Pakistan, was only caught in 2016 after his return to the country.

The trio attacked their victim – whose nationality and age were not disclosed in records – at his shop in Naif area in April 2003.

Records showed that the Indian defendant, who was 22 at the time, knocked the victim down using a solid object before he and the other defendants searched the shop for cash.

When the victim regained consciousness, the two took turns to beat and stab him in the chest, neck and arms.

They stole his mobile phone, Dh300 in cash and his ATM card which they later used to withdraw Dh5,500.

Dubai Police identified the Pakistani defendant through the ATM camera. He admitted to the murder. The Indian defendant was arrested but the third defendant fled the country.

However, he was arrested at Dubai International Airport when he tried to come back in 2016.

According to UAE laws, a convict who has completed 15 years of a life sentence is entitled to file a special request for and early release from jail. If his or her request rejected, the request can be resubmitted two years later. 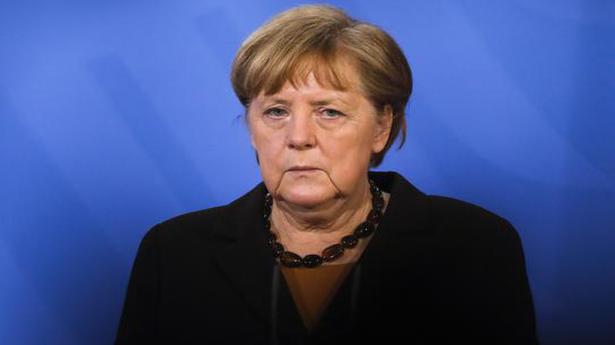