ISLAMABAD: A man has gunned down three close relatives including his brother, his wife and nephew allegedly over a monetary dispute in Islamabad, ARY News reported.

The terrorising incident took place in the vicinity of Shams Colony police station of the federal capital where a man killed his close relatives over a monetary dispute.

Police said that one more person sustained wounded due to the firing who was shifted to the hospital for medical assistance. Police added that the accused fled from the crime scene and raids are being conducted to arrest him.

Earlier in March, four members of a family had been killed over a property dispute in Daska.

The dreadful incident had taken place in the limits of Mootra PS in village Kotli Kokian, Daska, where four including husband, wife and two children were shot dead over a property dispute.

Police had said that the father of deceased Adnan has gone missing after the killings.

Hungary has enough vaccines for everyone who applied for Covid-19 shot, PM Orban says 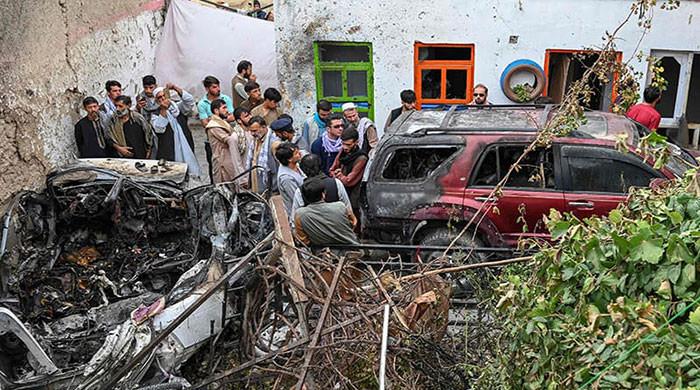 CIA warned US military before drone attack on Afghan family