The assistant commissioner Islamabad sealed the restaurant on court orders and asked the hotel owner to vacate the land.

The chief justice earlier questioned the status of the Monal, “How it was built, it should not have been constructed,” the top judge remarked.

“It should be sealed if the lease of Monal has lapsed,” the chief justice said. The court ordered chief commissioner Islamabad to seal the restaurant today.

“No one is above the law. I know how the court orders be enforced,” he said.

It is pertinent to mention here that the district administration had earlier also sealed Monal restaurant premises along with six other eateries at Margalla Hills National Park.

There’s a difference between anti-Semitic and anti-Zionist: Sheheryar Munawar 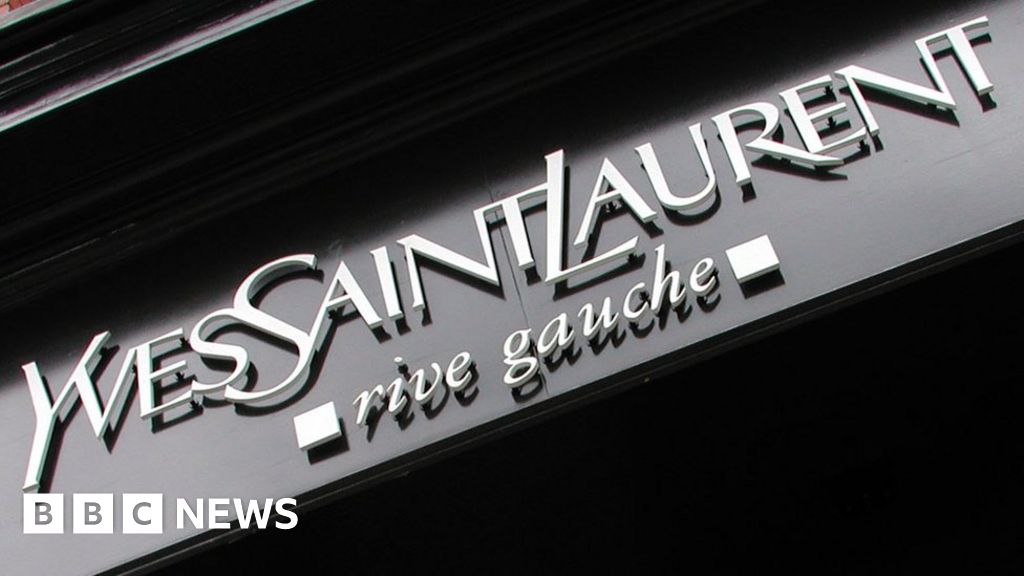 Fashion giant Saint Laurent to ban use of fur in 2022