Lahore: Former pacer Mohammad Amir believes that the current chief selector Mohammad Wasim has no vision while picking squads as he is selecting them based on public opinion.

The 28-year-old Amir criticised the selection of youngsters Mohammad Wasim Jr. and Shahnawaz Dahani who hardly have performed in domestic cricket.

“Sorry to say but I can’t see any mindset or vision. Since he has been appointed, three to four are coming in and six to seven are going out. This doesn’t happen anywhere. Pakistan team isn’t a lottery that you can pick anyone” Amir said in an interview with Cricket Pakistan.

Amir cited an example of a recent debutant from India, Ishan Kishan who debuted after performing in Indian Premier League (IPL) and domestic cricket.

“One example I can give is of Ishan Kishan, who made his debut recently. Everyone is saying how much talented he is but he was selected after performing in four IPL seasons and domestic cricket,” he added.

“Each team played five matches in PSL [season six] but Wasim Jr. and Dahani got picked from there. They are good but it’s not a joke that you play two matches and get selected for Pakistan team,” he maintained.

Amir believes that Chief Selector is building a trend after viewing social media’s demands of providing chance to youngsters.

“Teams are not made on public choice, they are being made based on players’ quality and performance. Public has their own right but you have to do justice as chief selector,” he added.

Amir was surprised by Haris Sohail and Imad Wasim’s omission from the ODI side. “I am still unable to understand Imad’s exclusion because he has been the top performer in 50-over cricket. The same is with Haris, who has been a performer in ODIs. They both are dropped without even informing,” Amir guaranteed. 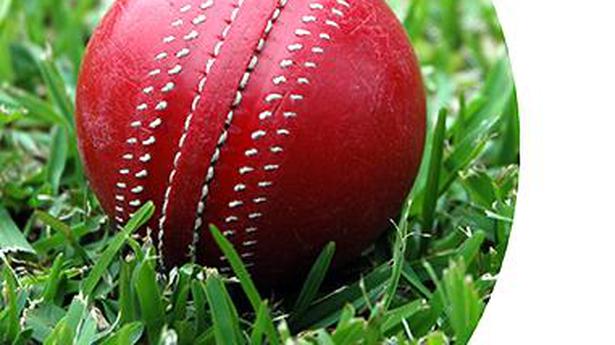 Left-arm quick, right-arm quicker — it’s up to the coaches 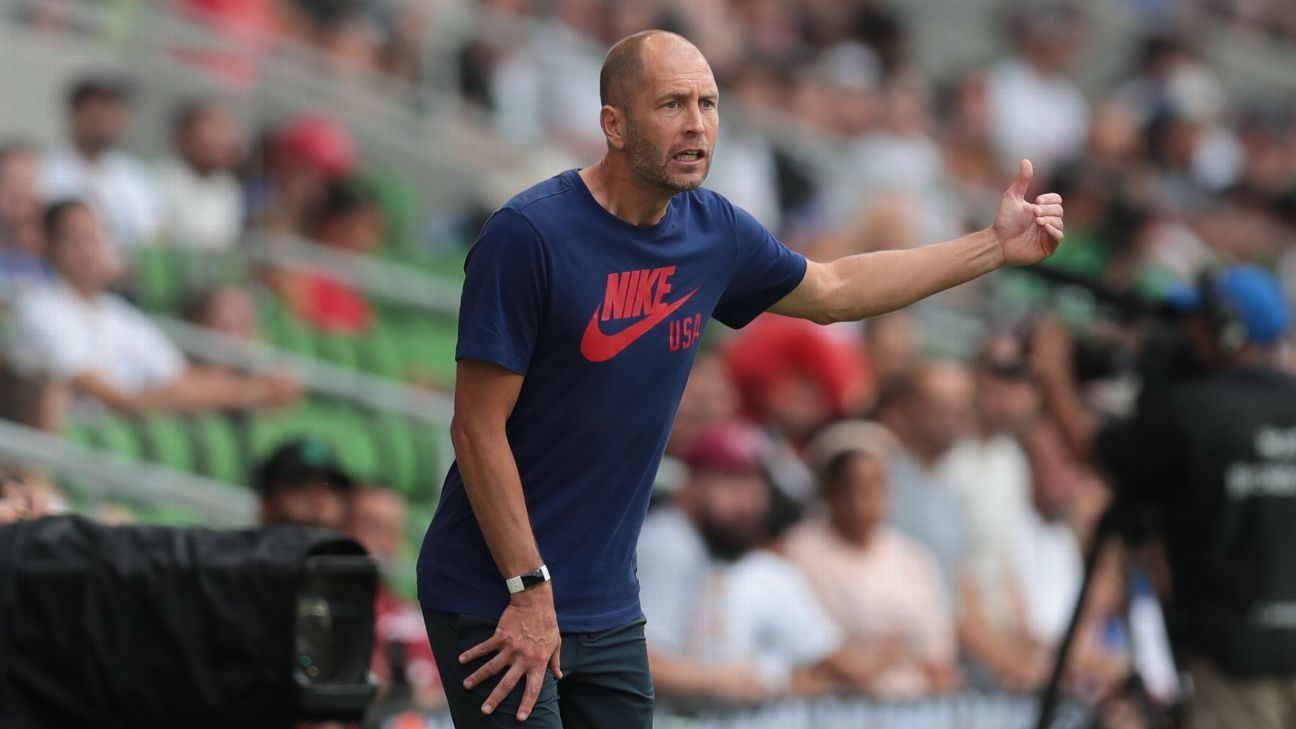 Berhalter, USMNT look to top Mexico in another final