On August 24, Sasha White, a 25-year-old literary agent, was fired by the Tobias Literary Agency in New York. She spoke to RT from her California home to explain how one Tweet led to the loss of her job and her livelihood.

The debate had been opened by Space X and Tesla CEO Elon Musk with a two-word Friday evening Tweet, “Pronouns Suck.” White’s thoughtful intervention came 24 hours later on Saturday, July 25. She responded, “The reason i think pronouns suck is because thinking of people as ‘they/them’ and pretending they’re not male or female is like color/race blindness for gender. It won’t help sexism or toxic masculinity. Men and women have unique and distinct experiences… which should be acknowledged, examined, and critiqued but not obfuscated. Gender nonconformity (with acceptance of biological reality) successfully defies gender roles but switching pronouns reinforces these same roles.”

The reason i think pronouns suck is because thinking of people as “they/them” and pretending they’re not male or female is like color/race blindness for gender. It won’t help sexism or toxic masculinity. Men and women have unique and distinct experiences…

Her Twitter bio announces that “gender non-conformity is wonderful.” I asked her what she meant. She explained that, “Your biological sex doesn’t have to determine how you move through the world, how you dress, how you act, or who you love or who you are. As a feminist, I see society putting us into boxes and that hurts us. Gender non-conformity is a way of pushing back against that.”

But her idealism is tempered by realism. She added that it is not so wonderful to deny biological sex. “It’s so important – crucial – for feminism to be able to use language that specifies the experiences that women go through because of the state of being female. We need sex specific language to work on those issues.”

However, as JK Rowling also found out this summer, women who stand up for their sex-based rights risk a maelstrom of protest from the mob on social media. By denying the central catechism of gender identity ideology, that we can choose our sex, women have been denounced as bigots, transphobes and ‘TERFs’. The attacks are brutal, and in White’s case they went to her employer.

Her employer’s reaction wasn’t immediate – there was a delay of one month – but it was clinical. White explained that she received an email from her boss on Sunday 24 August. “They were seeing a Twitter mob coming for them. It was just one Tweet that actually did it. My boss emailed me a Tweet  and he said, ‘What is this about?’’’

On Twitter, White had noticed the start of a pile-on. But before she had the chance to get through to her boss on the phone, a second email arrived in her inbox to tell her she had been fired. Her boss had scrolled through her Twitter feed – on that personal account – and decided they had to part ways.

The time between the two emails was 27 minutes. White was devastated, “I was shaken; I felt sick to my stomach. I didn’t know what was going to happen to me. I didn’t know then that there was going to be even a single message of support. It felt like a punch in the gut. I felt like I wasn’t just losing a job, I was losing my career. I had been smeared publicly.”

White told me that she had been Tweeting on her personal account – not one connected to her employer, but under her own name, because, “I felt I could defend anything I posted. I knew it was controversial but I could stand behind it with my face and my name.”

She tried to call her boss but only got through to voicemail and, with that, went into a very lonely night, horrified at the unfolding situation. She did manage to speak to him briefly the next day. Despite White’s protests that she was being fired for feminist views, the decision had been made. She recalled that her boss went on to say that the tweet was “Not hateful per se but it invalidated trans identities, and trans people don’t see it that way.”

I am trans and I sympathise with White’s views – they certainly don’t invalidate my identity. But once again, decisions are being made by people who are not trans in order to satisfy the adherents of this ideology that is eating away at our society.

White had only just started her job – as a literary assistant agent – two days before the offending Tweet, and after almost a year as an unpaid intern. She proudly explained that she had just signed her first client, and “When I got that job, I felt it was my dream job and dream career because it was so perfect for my skills and my interests.”

But that came to a swift and sudden end in a political debate about women’s rights. The impact was profound. “When I saw myself being smeared on Twitter and misrepresented, I deleted Twitter from my phone and asked my brother to keep his eye on it in case people were posting my private details or making violent threats.

“If it hadn’t been for all the people who noticed and said they thought it was wrong regardless of whether they agreed with me, they just didn’t think I should have been fired for my speech… that made all the difference. Because otherwise it would just have happened, and nobody would have known or cared about it, and I would have been left out in the cold.

“But it caught on and hit a nerve. I just hope that the next time an employer thinks about firing someone for their speech, they remember the backlash this time.”

Unfortunately, opportunity for legal redress is limited in the United States. She explained that, “Employees in the US don’t have all the rights we need.” But while she plans to take no action against her now former employer, she has no intention of keeping quiet. “Definitely not,” she said. “That ship has sailed. This started because I was talking about gender identity but it’s about the freedom of speech. We have to give everyone the freedom to say their opinion because that’s how we develop thought, and how we can challenge injustice.”

She explained that she would be delighted if there were opportunities to develop her career in publishing, but in the meantime, she plans to invest more time in plebity.org, a platform for philosophical discussions and long-form interviews. White’s podcast on the site – Crossroads – covers feminism, literature and criminal justice.

For one so young, she has both wisdom and moral courage. She told me that her friends are on the same page as her but find it hard to talk openly. “One of us says something that goes against gender identity ideology and others express relief because of the worry of being called a bigot.”

But if change comes it will come through those people like White who are prepared to speak the truth “even if their voice shakes”; closing the interview, she chose to paraphrase Rosa Luxemburg, “You don’t feel your chains unless you move.” 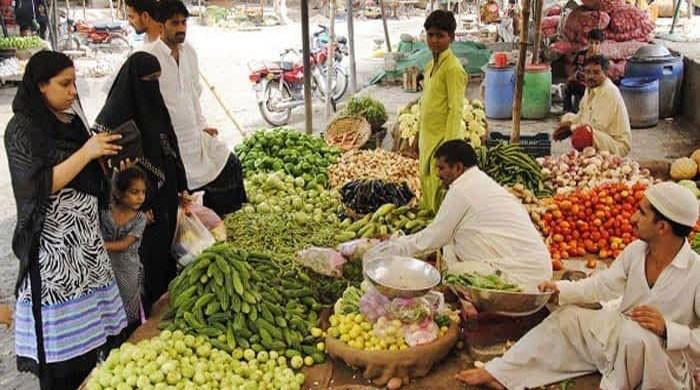 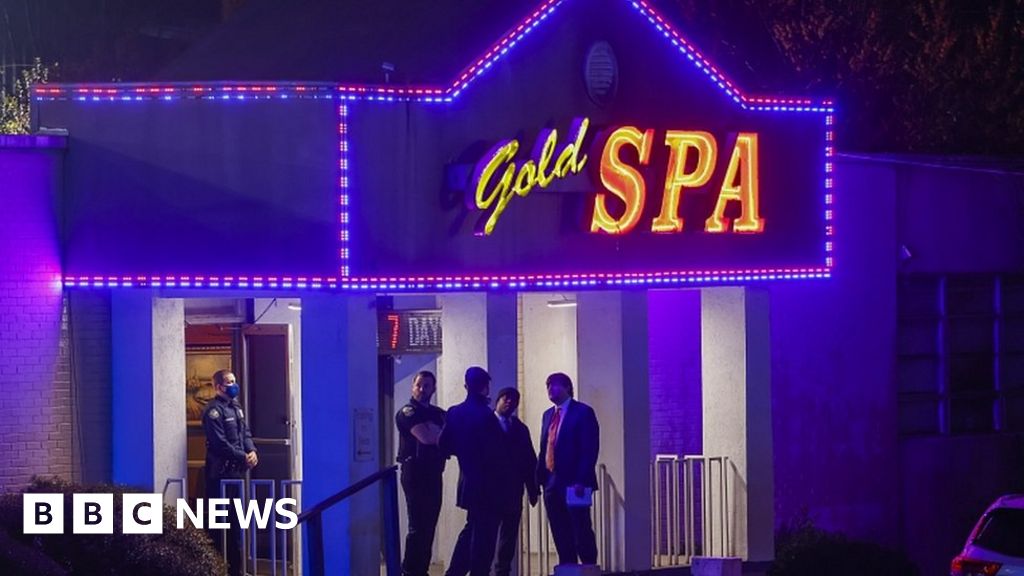