Karachi: Pakistan men’s team head coach Misbah-ul-Haq has clarified that it was not totally his decision to remove wicket-keeper batsman Sarfaraz Ahmed as captain from all three formats of the game.

While talking in an interview with a local TV channel, the 46-year-old said that he was asked on this matter but Chairman PCB took the final decision.

“I do not have the power to select or remove a captain. It is a prerogative of the chairman PCB and he made the final call. Yes, he asked the management about our opinion but that is not for the public to know. It was the chairman’s decision in the end,” Misbah said.

Misbah on left-handed batsman Sharjeel Khan’s return will be linked to his fitness. “It is not possible that you are overweight 15 kgs and expect to become a part of the national team. I have been very clear from the beginning that there can never be a compromise over fitness,” he added.

Read: ‘Home series against Zimbabwe will be confidence-booster’ Misbah 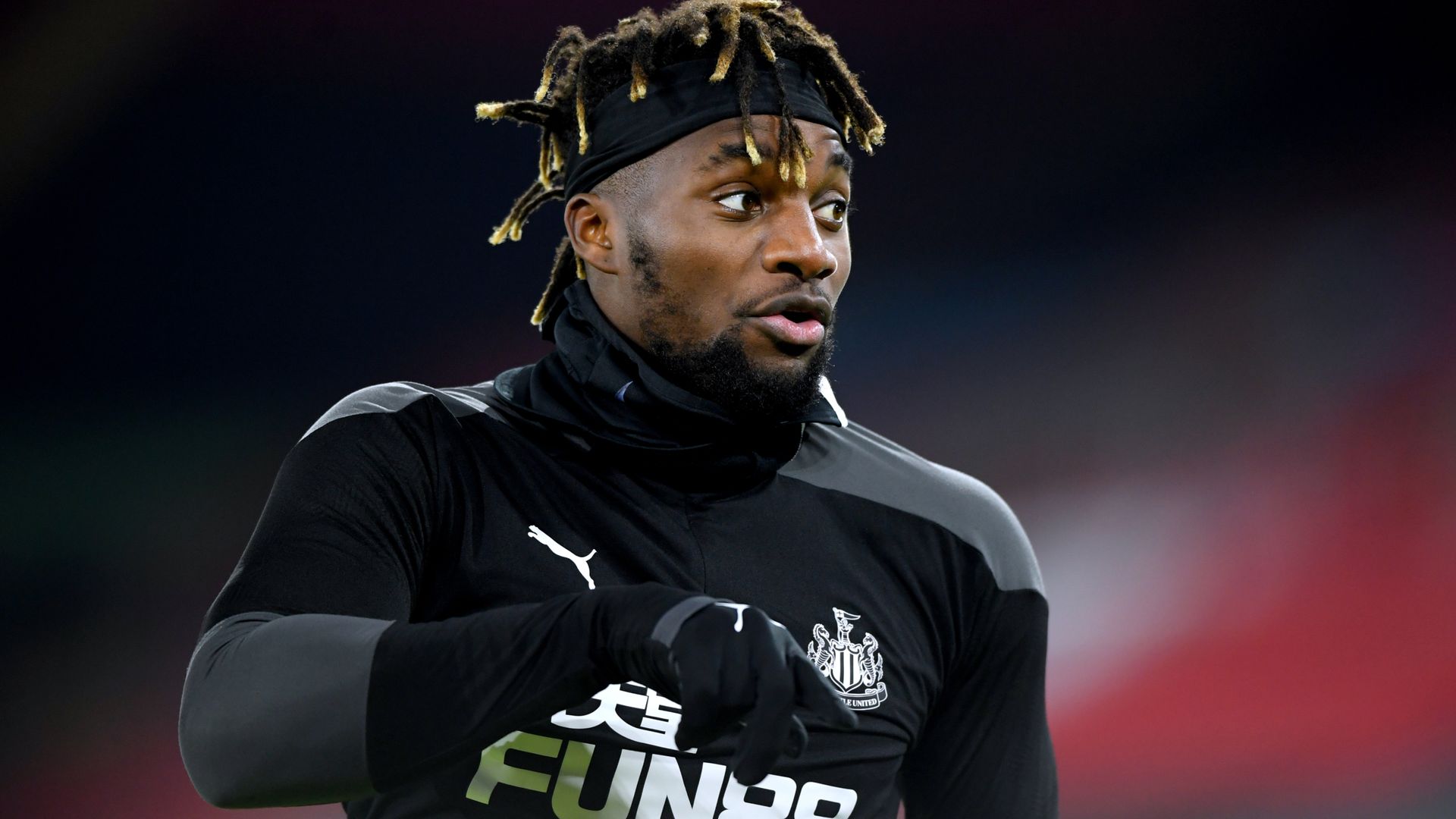 This time, it’s the East coast, Donghae! VisitKorea is happy to present the second virtual travel itinerary from our Virtual