Lahore: Former Test cricketer Aqib Javed thinks that Misbah-ul-Haq is even not eligible to do coaching at the school level.

Speaking to reporters on Tuesday, Aqib bashed head coach Misbah after the Pakistan team failed against New Zealand in the two-matches Test series.

“What was the criteria to appoint Misbah as a coach. There must be some criteria, the one who appointed him should be asked of this,” he said.

“From playing cricket to becoming a coach is a whole process. I don’t think Misbah is eligible for getting a coaching job even at the school level,” he added.

It must be noted here that Pakistan had only won home Tests against Bangladesh and Sri Lanka since Misbah took charge as head coach. The green shirts lost the home ODI series against Sri Lanka immediately after Misbah got three key positions including head coach, chief selector, and batting coach. 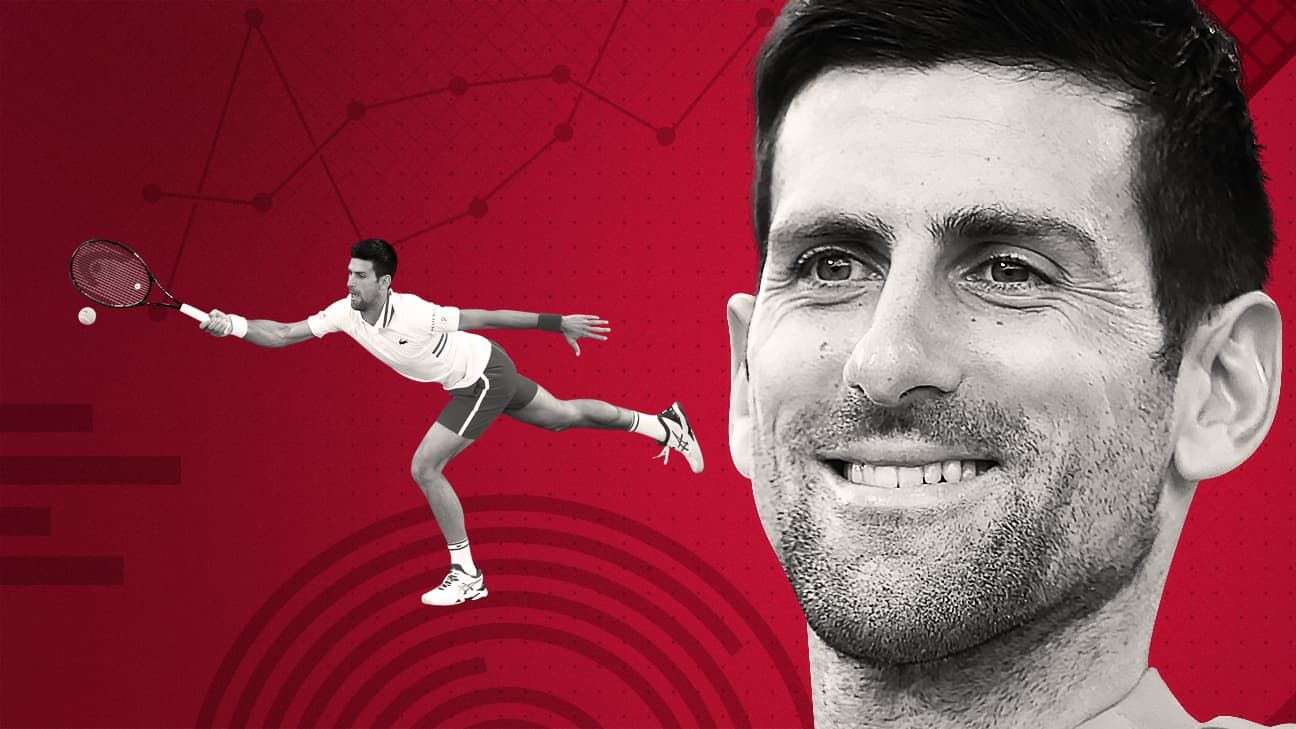 How Novak Djokovic mastered his few faults to become the GOAT South Africa vs India, 3rd Test | Pant scores century but India have only 211 to defend