Karachi: Pakistan head coach Misbah-ul-Haq is confident that the other players will step up and grab the opportunity against New Zealand in Tests as it has been confirmed that the captain Babar Azam will not play the Boxing Day Test in Mount Maunganui.

The 26-year-old Babar is recovering from a thumb injury alongside opener Imam-ul-Haq, who has also been ruled out of the first Test. Wicket-keeper batsman Mohammad Rizwan will lead Pakistan in Babar’s absence.

“Although it will be nearly two weeks to Babar’s injury when the first Test starts, it will be hard on him and the team to play him without any net sessions. I remain confident and optimistic that other players will rise to the occasion in Mount Maunganui and use the opportunity to rise to the occasion and put the disappointment of the T20I series behind them,” Misbah said in a statement released by the Pakistan Cricket Board (PCB).

“Contrary to the T20I side, the Test side appears to be pretty organised and we boast some experienced cricketers, both in batting and bowling departments. With some competitive cricket on the tour now under the belt, I am hoping we will be a better outfit in the longer version of the game,” he added.

The 46-year-old also expressed his disappointment as Pakistan lost the T20I series against New Zealand.

“It is disappointing to lose the T20I series against a well-settled New Zealand side, who utilised their resources and conditions to their advantage. We need to up skill and improve our individual and team performances, including in Tuesday’s match, and the sooner we get these sorted the better it will be in term of player confidences and team results as 2021 will not be any easier as we have two major events,” he maintained.

It must be noted that the Kiwis has an unassailable two-nil lead with a game to spare on December 22 at McLean Park, Napier. 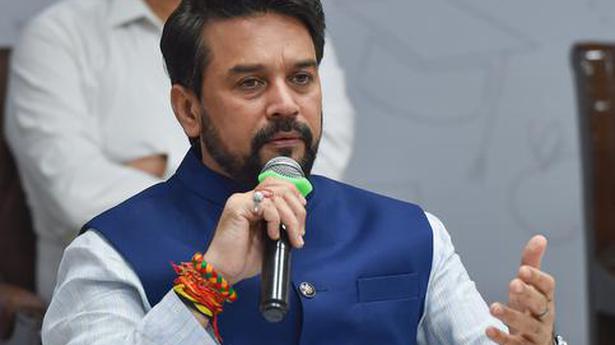