At least nine Lebanese soldiers have been injured in Tripoli, one critically, by a grenade attack, in a third consecutive night of clashes during protests against ongoing Covid restrictions and the country’s economic crisis.

Lebanon’s Internal Security Forces said in a statement that “the grenades that were fired at the officers were military grenades” and were not Molotov cocktails. The incident occurred as protesters attempted to force their way into the building housing the Governorate of North Lebanon.

“We warn that we will deal with the attackers with severity and decisiveness, using all available means in accordance with the law,” the force added.

#Tripoli residents continue to clash with security forces over the lack of aid amid the #lockdown and economic crisis. Small groups of protesters are also going around #Beirut trying to get people to come out. Very tense in #Lebanon right now. #طرابلس #طرابلس_تنتفض #لبنان pic.twitter.com/yNOQf8A7jG

Crowds in Al Nur Square Tripoli despite teargas and water canon (further down at the Serail).

Haitham, a middle-aged demonstrator just told me he makes 400,000ll per month.

“We have nothing to eat, of course people are going to be on the streets.” pic.twitter.com/lkaWCyEx29

As protesters and law enforcement clashed on the streets for a third night in a row, the Lebanese Red Cross said its teams had taken 15 people to hospital and treated a further 67 for more minor injuries.

Some local reporters and eyewitnesses said the army was using live rounds as well as tear gas as it tried to break up the demonstrations. Graphic footage shared on social media appeared to show at least one young man who had sustained gunshots to the leg and stomach.

The moment the Riot Police shot directly at protesters with Handguns and AK47 injuring many in AlNour SQ #Tripoli #Lebanon #طرابلس pic.twitter.com/8xcgF3C9DR

Protests have broken out in a number of Lebanese cities as people push back against expanded Covid restrictions, occurring during a worsening economic crisis.

The state’s financial woes have been greatly exacerbated by, at first, the coronavirus pandemic, then by the devastating blast at the main port in Beirut in August. The incident killed more than 200 people and left and estimated 300,000 homeless.

FST gets 10 judges after 10 months 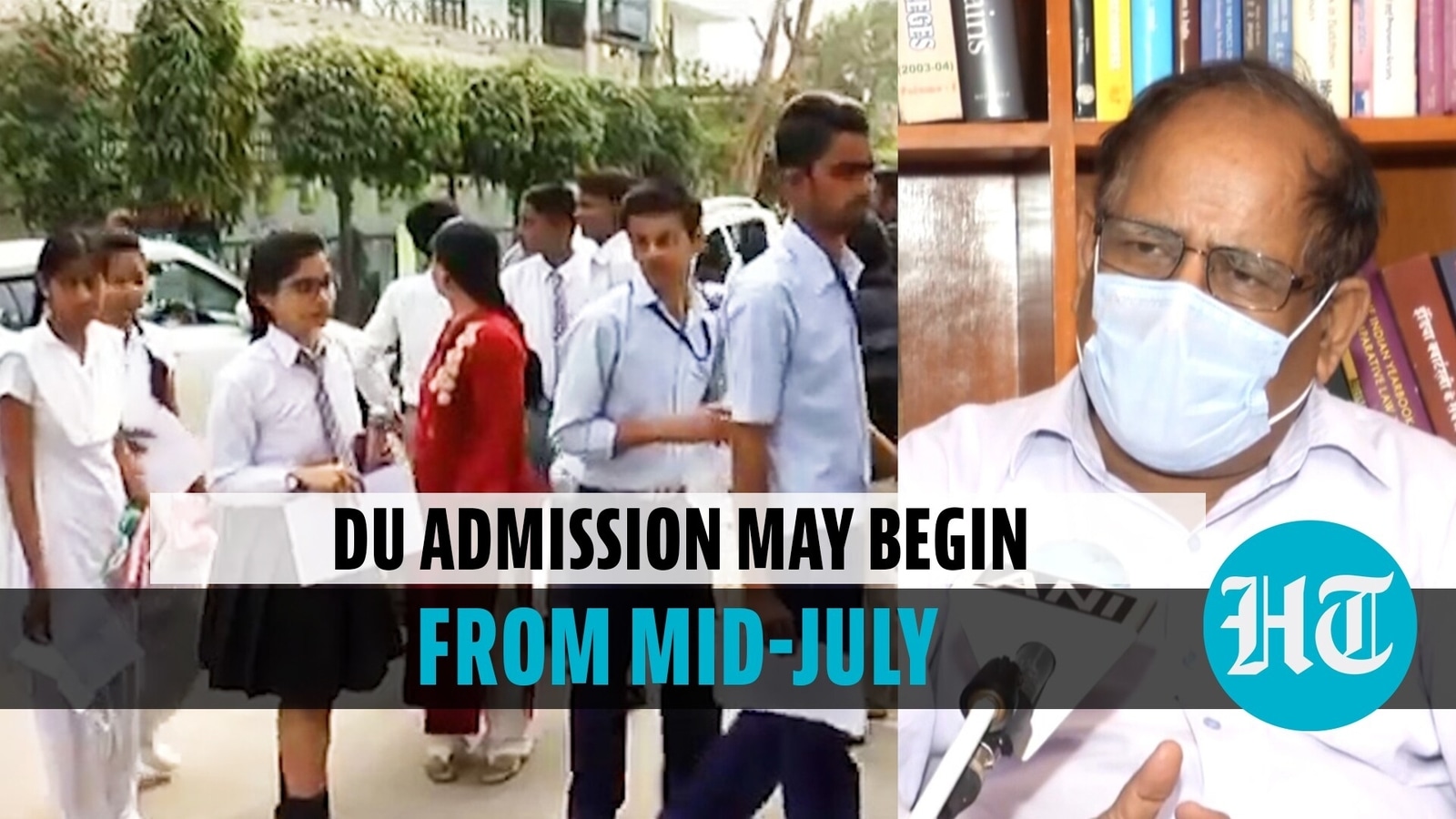 When will DU admissions 2021 begin amid Covid-19? V-C explains process