Germans are voting in two state elections this Sunday, and the party of Angela Merkel may lose both of them, potentially setting the stage for defeat in September’s general election that will determine the next chancellor.

Merkel will not be running for a sixth term as the leader of the German government, but her center-right Christian Democratic Union (CDU) party is yet to choose their candidate. The CDU is suffering from a plunge in support due to the worse-than-expected rollout of Covid-19 vaccines and a recent corruption scandal involving party MPs. The regional election in Baden-Wuerttemberg and Rhineland-Palatinate, which Christian Democrats are projected to lose, could set the tone for the September vote.

Baden-Wuerttemberg is home to around 7.7 million eligible voters and is an industrial powerhouse famous for its automakers. It was long considered a CDU stronghold, but one decade ago, the party was sidelined by Winfried Kretschmann, who became minister-president of the state in 2011, after his Green Party became a junior member in a ruling coalition. The popular politician remains in power and has a prominent influence on the entire party. He has managed to steer it away from a more radical environmentalist agenda, and towards left-centrism.

Kretschmann is running on a message of familiarity, adopting the slogan ‘You know me’ for his campaign, subverting Merkel’s own explanation of her enduring leadership of Germany. The Greens lead the CDU by 10 percent in the polls, so Kretschmann is almost certain to keep his office and is expected to boost the Greens’ presence in the regional parliament. The incumbent ruling coalition in Baden-Wuerttemberg lists the Christian Democrats as a junior partner under the Greens.

The neighboring state of Rhineland-Palatinate, home to 3.1 million eligible voters, has been solidly in the hands of the center-left Social Democratic Party (SPD) for three decades. The party currently has a small lead over the CDU in the polls, propped up by popular Governor Malu Dreyer. She is running a close race against Christian Democratic contender Christian Baldauf.

The region is governed by a CDU/SPD coalition, like Germany itself, though unlike in the national parliament, in Rhineland-Palatinate Social Democrats have more seats than the Christian Democrats.

Sunday’s poll comes amid growing disillusionment with the CDU among the German public. The party enjoyed a surge in popularity in early 2020, when Merkel’s government was praised for efficiently handling the Covid-19 epidemic. But the perception shifted this year, as the vaccine rollout turned out to be underwhelming, with Germans accusing Merkel of relinquishing too much authority to Brussels and blaming the government for a protracted national lockdown.

The approval numbers may keep falling after a corruption scandal hit the CDU. Three MPs had to resign after being accused of taking kickbacks for arranging contracts on personal protection equipment. The linked scandals erupted earlier this month, so it remains unclear how much they will affect the outcome of the elections, considering that many voters cast their ballots early due to the Covid-19 situation.

If the predictions come true, and the CDU performs poorly in the state elections, it would be a bad sign for Armin Laschet, who won the party leadership in January. Laschet will not necessarily be the one to run for the chancellor’s office in September. Markus Soder, the leader of the CDU’s Bavarian sister party, the CSU, who also heads the region, is another possible candidate. Laschet said the nomination may be decided by the allies in April or May.

In June, before the national poll, the state of Saxony-Anhalt will hold a regional election, marking another test for Laschet’s leadership. Two German regions will be also electing municipal officials: Hesse on Sunday and Lower Saxony on September 12. Two weeks later, on the day of the federal election, people in Berlin, Mecklenburg-Western Pomerania, and Thuringia are scheduled to vote for their representatives in their respective regions. 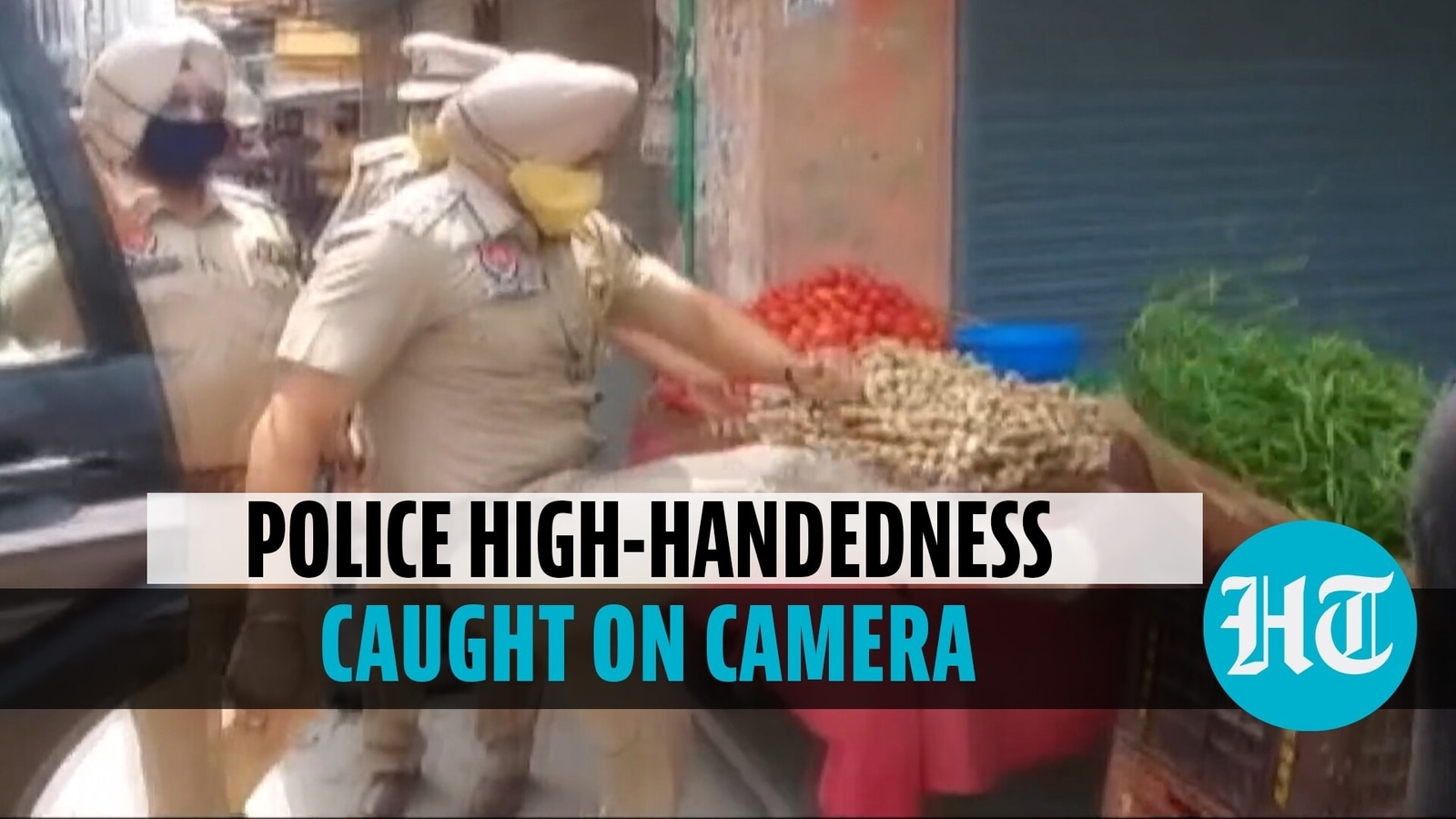