Minister for Information and Broadcasting Senator Shibli Faraz has described Pakistan Muslim League-Nawaz (PML-N) Vice-President Maryam Nawaz’s tirade against the PTI government as reflection of her “mental disarray and confusion”.

“People have no doubt that Maryam Safdar is completely confused and has reached to the extreme level of depression and frustration,” the minister said in a statement on Sunday.

In her today’s address, Maryam said that the alliance of almost all opposition parties, the Pakistan Democratic Movement (PDM), will take decisive decisions on Dec 8 to oust the PTI government which could also include resignations form legislative assemblies.

Reacting to the PML-N’s social media convention which was also addressed by the party’s supremo and former prime minister Nawaz Sharif, Shibli said that Maryam is representing the second generation of Sharif family which has always “exploited and looted the country”.

“Their only faith is money and they always give respect to the money, for which they always earned humiliation and disgrace,” he said.

The people have rejected the narrative of Sharif family and knew that the PML-N leaders are befooling the people for their vested interest, he added.

The senator went on to say that their narrative has no place in politics as slogans like “go Nawaz go” were being raised at their own convention. The PML-N also faced “humiliating defeat” in recently-led Gilgit-Baltistan (G-B) elections, the minister remarked.

He said coronavirus emergency is imposed in the country and cases of infection are increasing with every passing day.

“A political leader who has conscience and concern for the people’s safety could not even think of flouting the coronavirus related health guidelines,” Shibli said.

He lamented that the joint efforts of international organisations, government and media to curb the spread of Covid-19 were ridiculed at the PML-N social media workers convention.

“This is condemnable and causing embarrassment to the country at international level. The number of infections is rising at fast pace which are putting hospitals under stress.”

Shibli said the government is being pressurised from people belonging to all walks of life to take strict action against “unwise politicians” to protect the lives of masses. 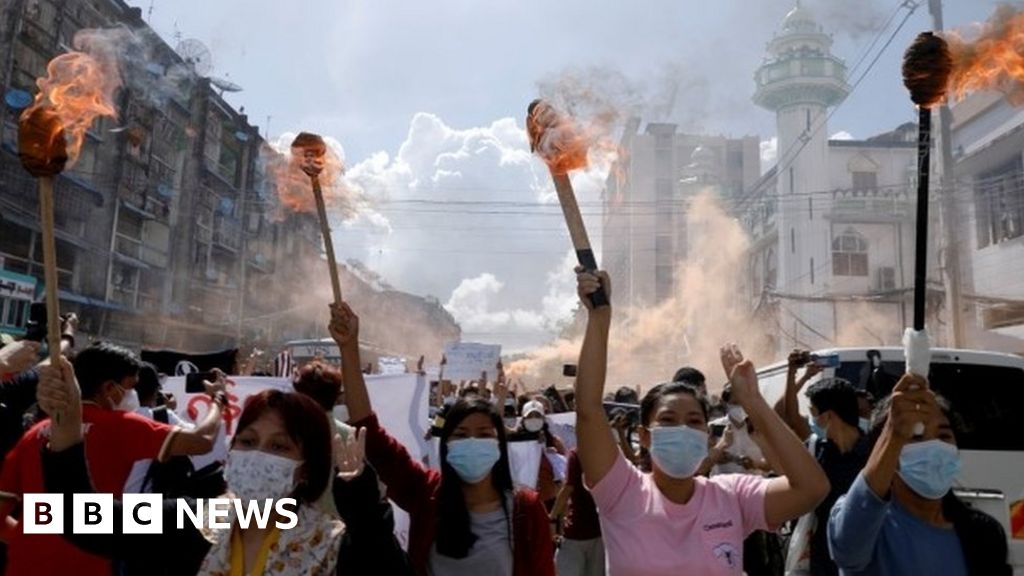 Myanmar: State of emergency extended with coup leader as PM