LONDON: An entrepreneur and a  chef,  hailing from Lahore, who served authentic Lahori breakfast in London for more than 50 years lost his battle to coronavirus on Thursday.

Iftikhar Hussain owned Nagina restaurant on Ilford Lane. He succumbed to the contagious disease after a few days of his ailment.

Hussain was isolating at home after developing symptoms around two weeks ago. A family member confirmed Hussain had closed his restaurant around a month ago after the UK government announced the second phase of a complete lockdown – which ended on December 2.

He had not even met anyone, but developed symptoms, the family member said.

During an interview with The News, Hussain shared that he came to the United Kingdom around 53 years ago and started working at a restaurant – cleaning tables and washing dishes.

“So sad to hear of the passing of Iftikhar Hussain. He was a popular member of Ilford South. Whenever I popped into Nagina, Mr Iftikhar Hussain always greeted me with a smile and asked after my family. My thoughts go out to his loved ones and colleagues – he will be dearly missed,” MP Terry said.

Hussain’s restaurant is closed with a notice that reads: Haji Sahib (Iftikhar Hussain) has passed away. Please remember him in your prayers. Inna Lillahi wa inna ilayah Rajioun. 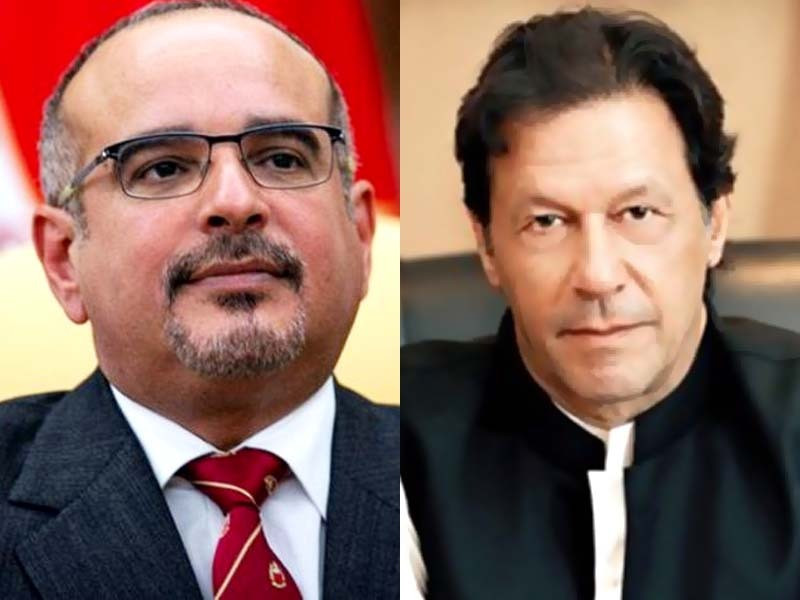