Cairo: Security forces at the Grand Mosque in the Saudi holy city of Mecca have arrested a man armed with a knife, a Saudi police official.

The suspect was arrested after the Asr (afternoon) prayer on Tuesday while repeating phrases supportive of terrorist groups in the first floor of the holy mosque, added a spokesman for the Mecca region.

“He was apprehended immediately. Disciplinary procedures were taken against him,” the official added.

A purported online video of the incident shows a man wearing a white garment chanting slogans in support of the terrorist Daesh group. The video could not be independently verified.

“Using radical, racial phrases, which are alien to Islam’s moderate creed in Allah’s holy mosque, is a cardinal act that disregards the sanctity of the place,” the prominent cleric said.

“This place must be used only for Allah’s worship and paying tribute to His House,” Al Sudais added in remarks carried by Saudi media. 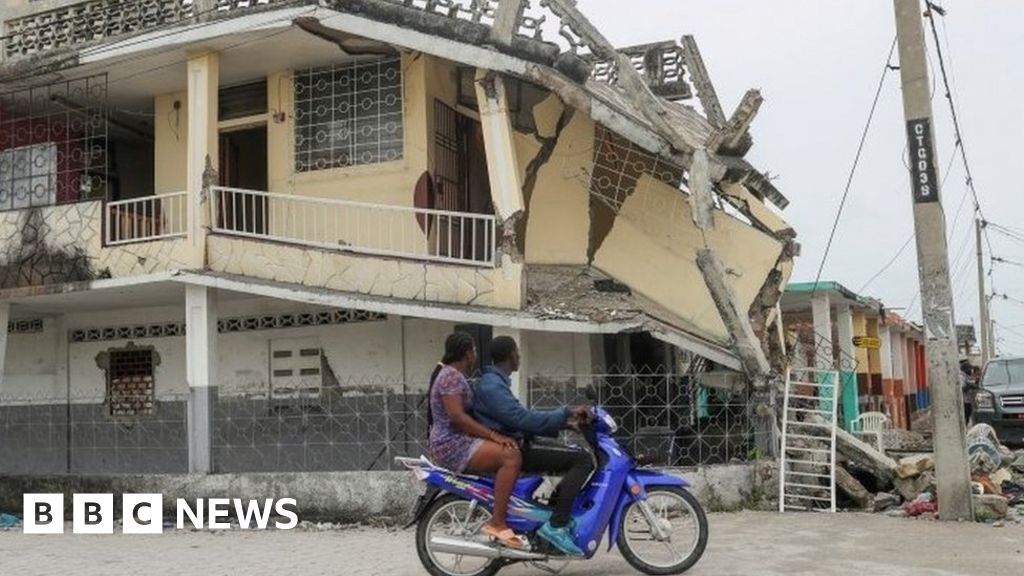 Putin’s warning to the West: Moscow sees Ukraine as part of ‘Russian world’ & this is meant to be taken seriously by outsiders