Malaysia’s former prime minister, Najib Razak, has been fined 3,000 ringgit (US$730) for breaching Covid regulations during a visit to a restaurant after failing to register on arrival or have his temperature taken.

The former political leader, who is currently on bail while he appeals a conviction over his involvement in a political embezzlement scandal, confirmed police had fined him over the rule breach in a post on his Facebook page.

The owner of the restaurant was also fined 10,000 ringgit ($2,431.61) for failing to enforce Covid rules at his establishment.

While Najib admitted he had violated the rules and would pay the fine handed to him, he criticized the police for investigating “the average person,” while turning a blind eye to the actions of government ministers in the country.

The fine for breaking Covid rules is the latest legal trouble for Najib, who was sentenced to 12 years in prison in 2020 after a court found him guilty of abuse of power, money laundering, and breach of trust for his role in the so-called 1MDB scandal.

The case focused on the 1 Malaysia Development Berhad (1MDB) sovereign wealth fund, which was established during Najib’s time as prime minister. American and Malaysian authorities claim that $4.5 billion was taken directly from the fund and moved into private accounts.

The Malaysian government has previously come under criticism for having double standards when it comes to enforcing Covid rules, as nearly 16,000 people had been arrested by April 2020 for breaching restrictions, while politicians only got small fines for their violations.

Khairuddin Aman Razali, a government minister, was fined 1,000 ringgit ($239) for failing to self-isolate after taking a trip to Turkey in July 2020. The deputy health minister, Noor Azmi Ghazali, and a Perak executive council member, Razman Zakaria, were also fined for breaching Covid rules in August 2020 after being photographed at a meal with 13 other people. 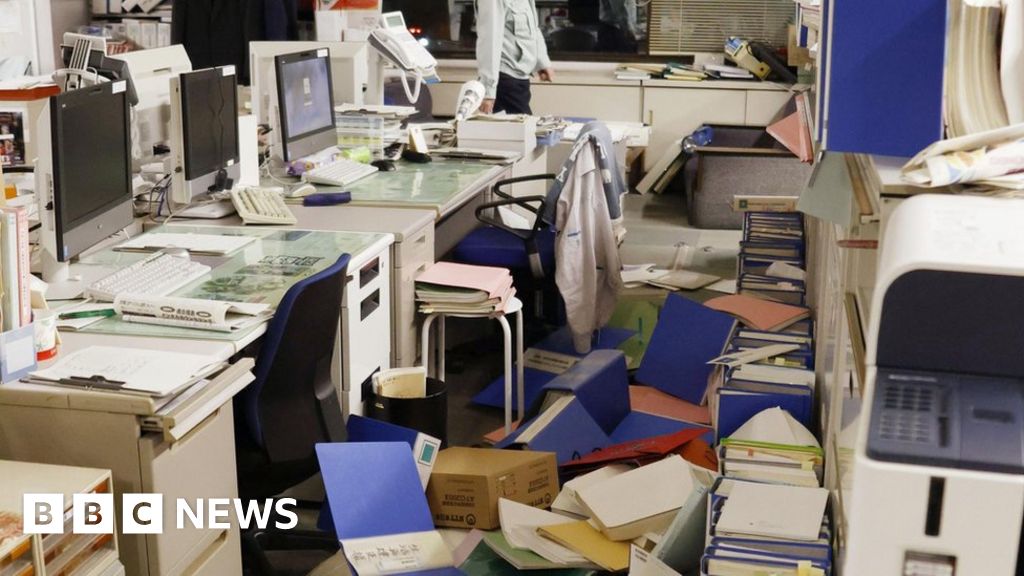 Stolen assets of developing countries must be returned