Malaysian Prime Minister Muhyiddin Yassin will announce new measures next week to curb a surge in coronavirus cases, a senior minister said on Friday, as the country reported its highest daily number of deaths linked to the epidemic.

The Southeast Asian nation has seen a spike in infections since September, with the number of daily reported cases climbing to record highs on two days this week.

The government has said it was considering imposing targeted lockdowns in some areas, though businesses warned that wider restrictions could further batter the economy.

“We are refining and looking at the new measures in detail to ensure that they work for everyone,” he said during a televised news conference.

Separately, science minister Khairy Jamaluddin said the country’s pharmaceutical regulator has issued a conditional approval for the vaccine manufactured by U.S. and German drugmakers Pfizer and BioNTech to be used in Malaysia.

“We are still waiting for a few additional info from Pfizer but this means it can be used in Malaysia,” Khairy posted on his Twitter account.

Malaysia, which has purchased 12.8 million doses of the Pfizer-BioNTech shot, is expected to receive its first shipment of the vaccine next month. 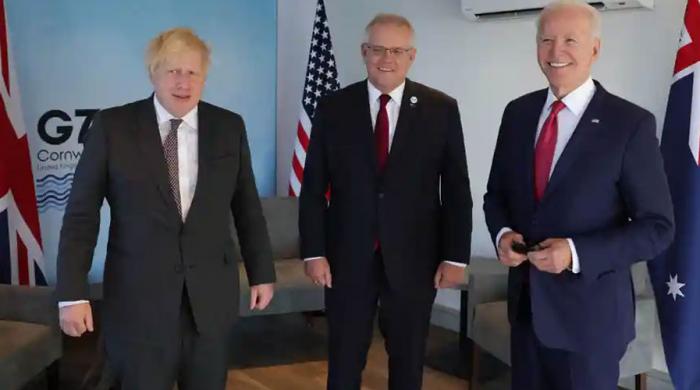 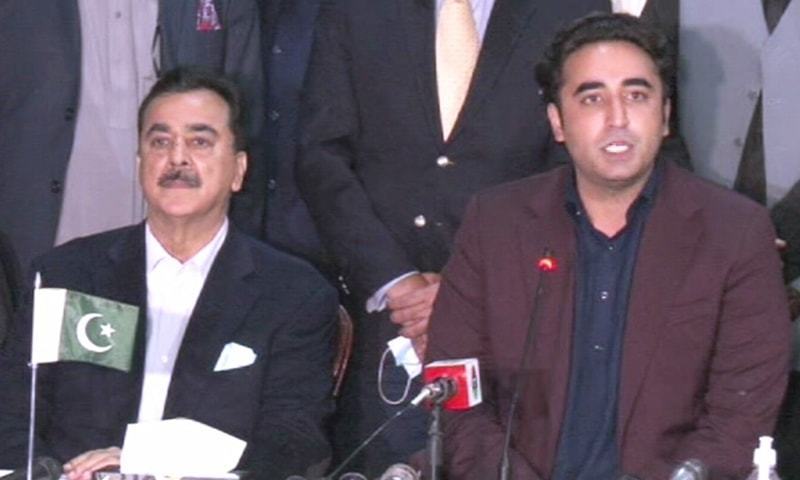 ECP to hear petition against Ali Gilani on 11th