Naila Baqir was given an additional charge of Commissioner Sargodha.

It is pertinent to mention here that besides the bureaucratic reshuffle, Punjab police on January 25 once again witnessed a massive reshuffle after top cops from Lahore and Faisalabad were transferred from their positions. 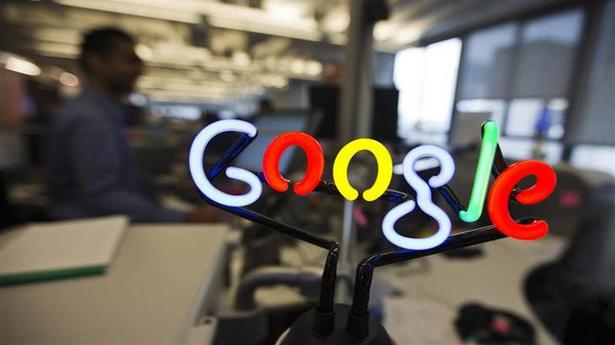