Karachi: Rehan Afridi scored his maiden century in this year’s Quaid-e-Azam (QeA) Trophy as Khyber Pakhtunkhwa (KPK) posted a mammoth total of 380-4 against Northern on the opening day of the 10th Round here at National Stadium.

Kamran Ghulam remained not out for 53 runs.

Remember, KPK is at the top of the points table with 5 wins out of nine matches.

On the other hand, Usman Salahuddin scored the first century of this season as Central Punjab (CP) takes a grip over Southern Punjab (SP) by scoring 309-4 on Day 1.

Salahuddin stood frim throughout the whole day and was not out for 139 at stumps on an opening day. He smashed 20 boundaries during his stay at the crease. Ali Zaryab scored 78 runs to provide a solid start to the fourth-ranked team at the points table. Saad Nasim made 72 runs off 71 with the help of five boundaries and four sixes while Qasim Akram remained not out for 12 alongside Salahuddin.

Balochistan also joined the 300-runs club in the 10th Round of QeA Trophy after finishing Day 1 at 314-5. Akbar ur Rehman smashed the second 100 of this season, remained not out for 125 runs off 284 balls with the help of 14 boundaries and a six.

Ayaz Tasawar made 72 runs with the help of five boundaries and three sixes while Imran Farhat and Bismillah Khan scored 42 runs each to further strengthen the score of Balochistan. 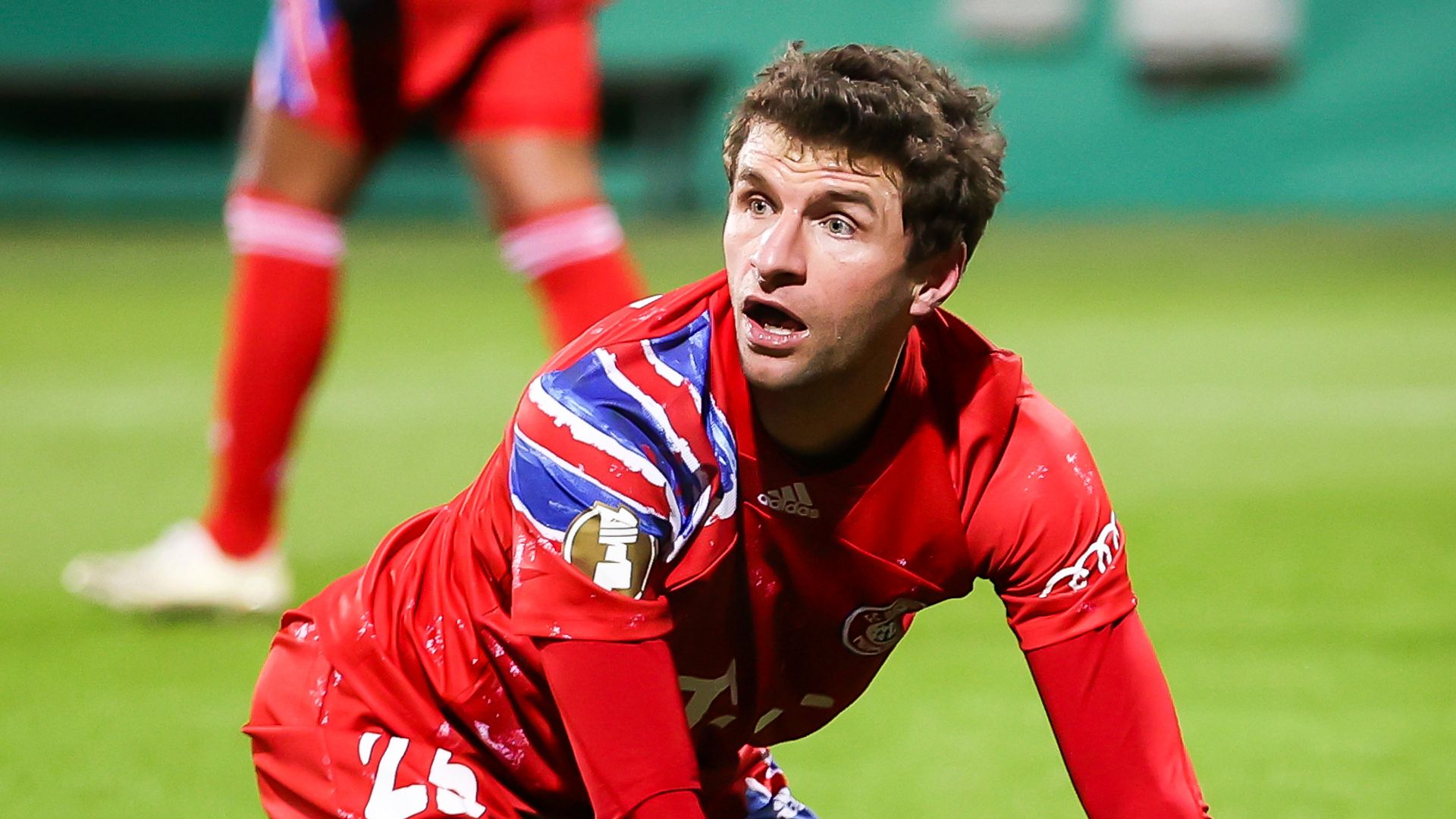 Advantage India after England 112 all out in pink-ball Test