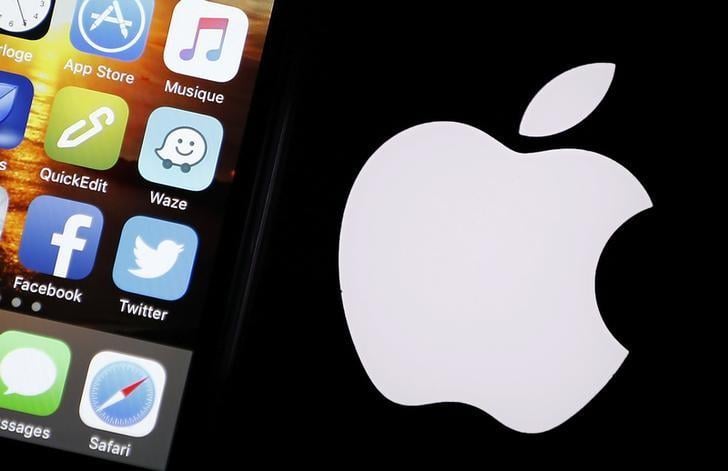 Production of some of Apple’s MacBooks and iPads has been postponed due to a global component shortage, the Nikkei reported on Thursday.

Chip shortages have caused delays in a key step in MacBook production, according to the report, which added that some iPad assembly was postponed because of a shortage of displays and display components.

A billion for every chip-maker who 'makes in India'

The problem has several causes, industry executives and analysts say, including bulk buying by US sanctions-hit Chinese tech giant Huawei Technologies, a fire at a chip plant in Japan, coronavirus lockdowns in Southeast Asia, and a strike in France.

“For the whole electronics industry, we’ve been experiencing a shortage of components,” said Donny Zhang, CEO of Shenzhen-based sourcing company Sand and Wave, who said he faced delays in obtaining a microcontroller unit that was key to a smart headphone product he was working on.

US President Joe Biden has ordered several Federal agency actions to address the chip crisis and is also seeking $37 billion in funding for legislation to supercharge chip manufacturing in the United States. 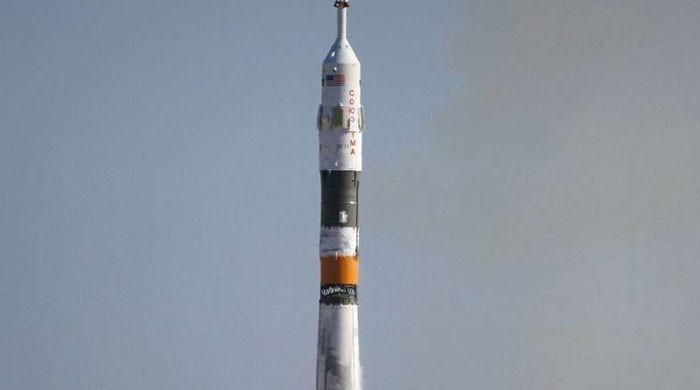 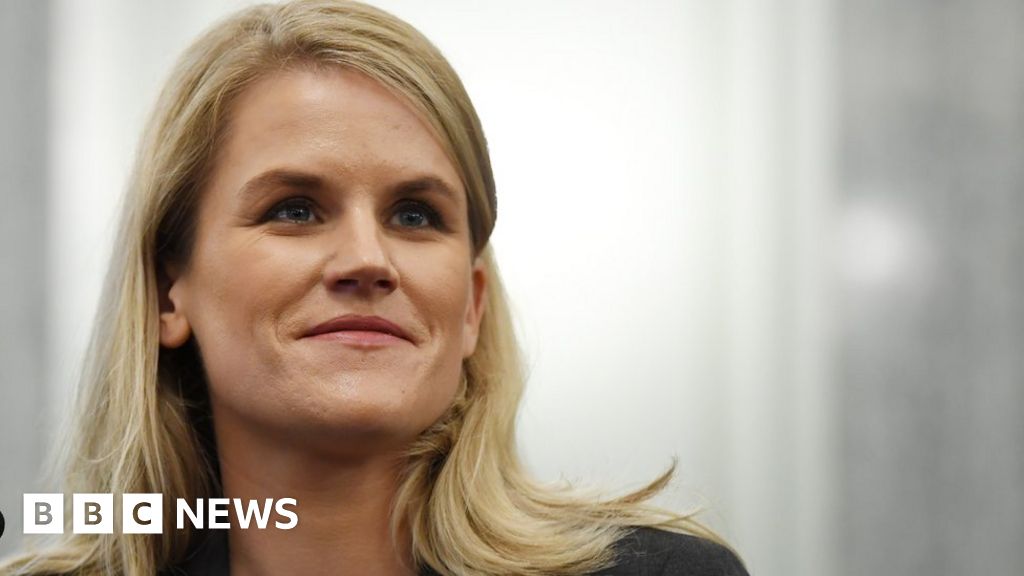